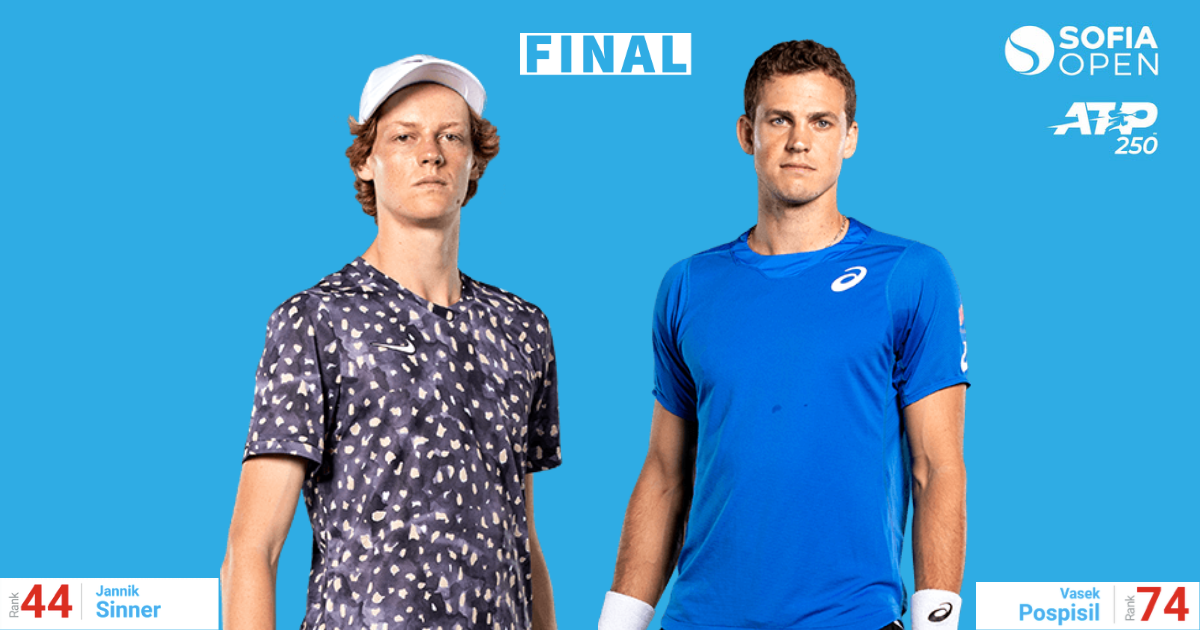 Finalist from Italy in the Open Era.

IF he wins, will become the youngest ATP Tour champion since Kei Nishikori (18, 2008 Delray Beach).

Here are the five first-time winners (5-10 in finals):