HomeNewsSofia Open 2020A title for the history: Sinner triumphs at... 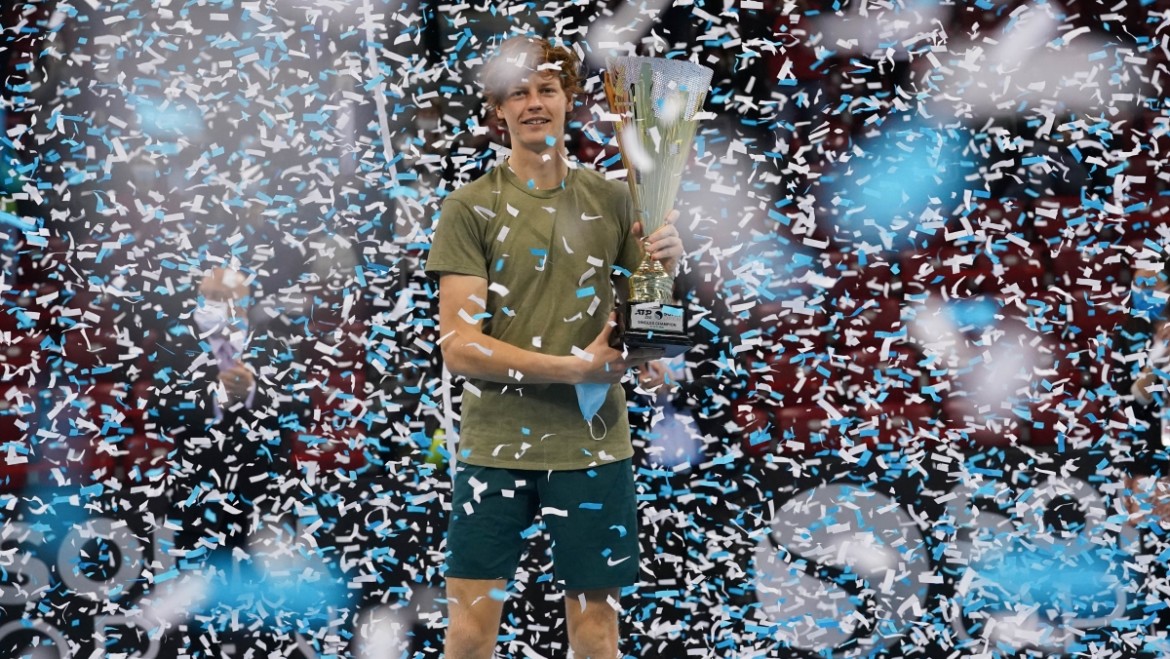 Sinner is the first Italian ATP champion in the Open Era after winning the final against 30-years old Canadian Vasek Pospisil 6:4, 3:6. 7:6 (3).

The World No. 44 has defeated back-to-back seeded opponents to reach the final in the Bulgarian capital. He lost only one set in his way to the final – against the third seed Alex de Minaur in the quarter-finals when he recovered from a set down to qualify for the semi-final.

The 6’2” right-hander started aggressively and pressed Posipisil. The Canadian managed to save three break points in the beginning, but couldn’t do it in the fourth game for 1:3. Sinner stayed solid till the end of set and in 44 minutes led 1-0 (6:4). Sinner stayed in tune in the first game in the second set and broke, but Pospisil recovered the next game. Next it was the Canadian who dictated the game and with a new break leveled to 1-1.

In a tight final set, Sinner continued to play with aggression on his return. That tactic paid dividends in the final-set tie-break as he claimed two mini-breaks and the trophy by extracting errors with deep backhand returns.

After his triumph in Sofia Sinner will end the year in world Top 40, and probably will finish the season at No 37, which is seven positions up than at the beginning of the tournament. Sinner is the youngest player in the Top 100.