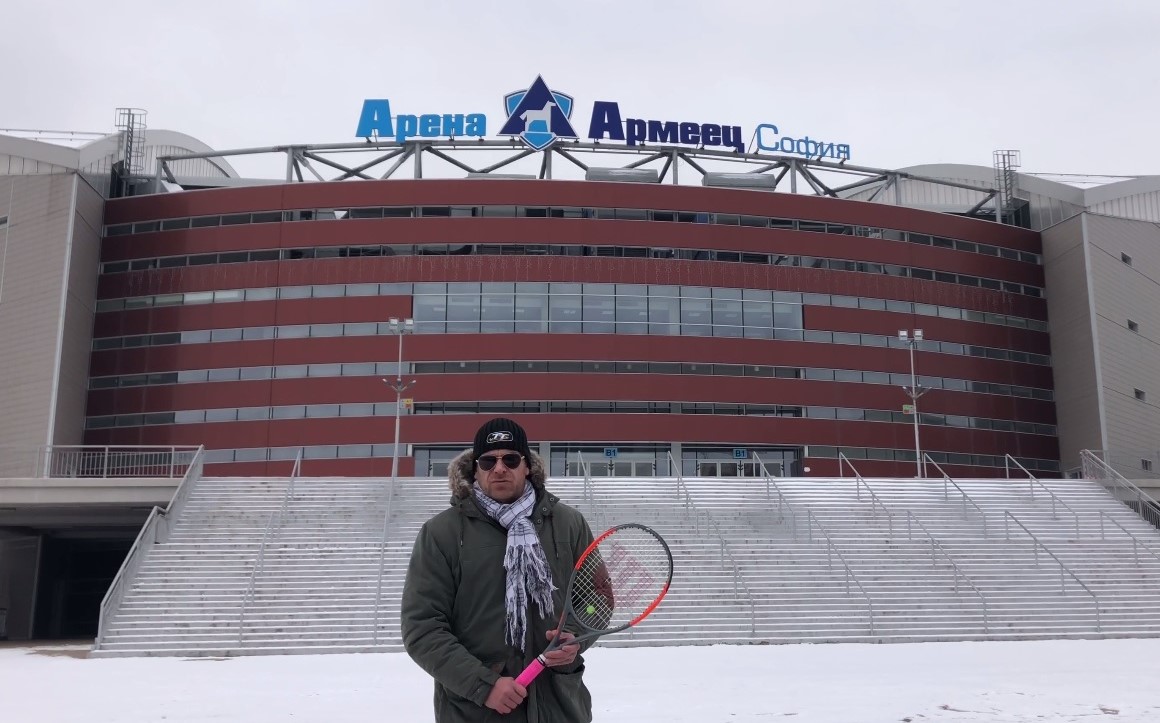 Actor Julian Vergov and singer Magi Djanavarova are highlighting a star-studded field of ambassadors for the fourth edition of ATP250 Sofia Open tournament.

Vergov has already posted a video in his social network accounts announcing the big emotions expected in “Arena Armeec” in February 3 – 10 tournament. He jokingly said that “each player, including Wawrinka, Khachanov, Medvedev and Wild Card recipients Dimitar Kuzmanov and Adrian Andreev will be tested by him before declaring them good to go in the tournament”. Posing with a tennis racket in front of “Arena Armeec” Vergov declared that “he’s ready and can’t wait for the tournament to start”.

Julian Vergov is a long time tennis enthusiast and his daughter Alena is among the ball kids selected for Sofia Open 2019.

Singer Magi Djanavarova will once again be a part of the biggest tennis event in Bulgaria. During the previous editions she made a number of guest appearances. Djanavarova is a huge tennis fan and among her ambitions is to further enhance her skills as a player.

Sofia Open 2019 tickets are on sale at www.eventim.bg

A further list of Sofia Open 2019 will be announced soon.