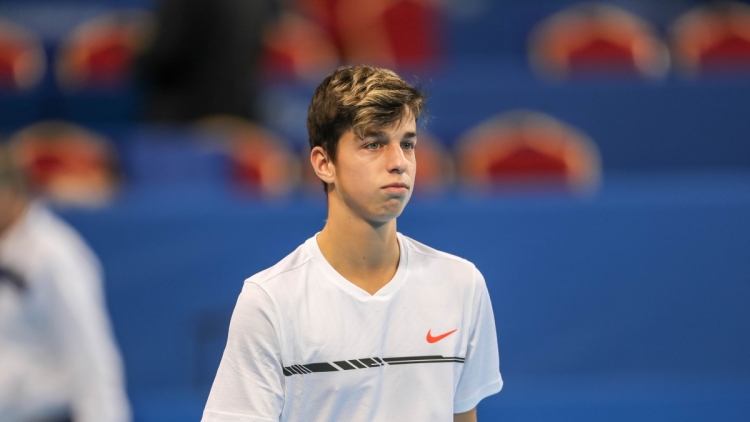 2018 started as the luckiest year for the Bulgarian tennis players – for the first time in three years history of Sofia Open, all the “wild cards” are going to local players.

In December Andreev won Eddie Herr championship, which is one of the most popular youth (U18) tournaments in the world.

Kuzmanov, Donski and Andreev gets into the singles main draw.

“This is a great chance for the Bulgarian players, especially for the youngest of them – Andreev. This will be his debut in ATP tournament main draw. And it will be in Bulgaria. We wish him all the best”, Paul McNamee, DIEMA XTRA Sofia Open 2018 tournament director, said.

ATP 250 DIEMA XTRA Sofia Open will be held in Arena Armeec between 4 and 11 February. Tickets are on sale in Eventim network all around the country.