Attractive tickets for Sofia Open 2019 are already on sale 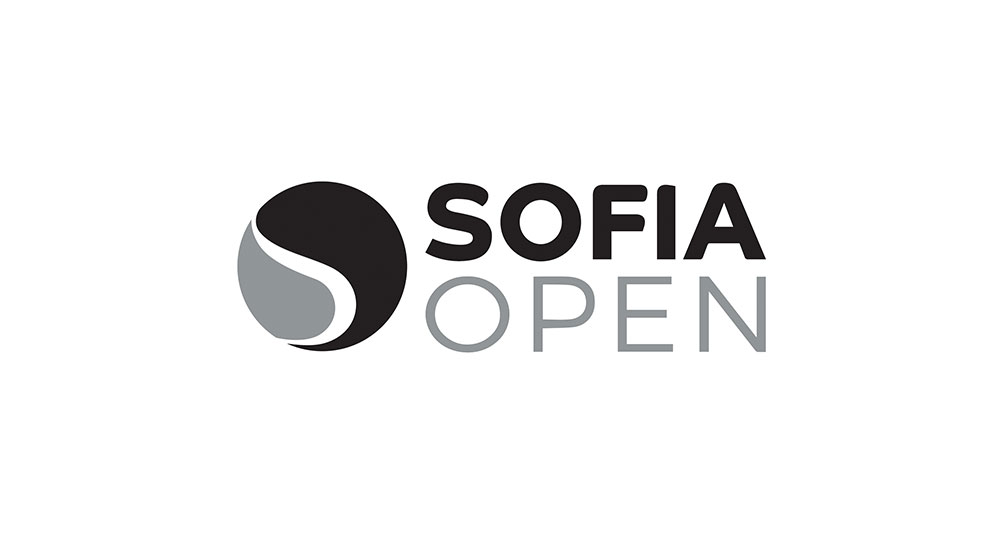 The tickets for the ATP World Tour 250 Sofia Open 2019 are already on sale at Eventim.bg and the network of Eventim in Bulgaria. The tournament will take place from 3 to 10 of February in Arena Armeec. The fourth edition of the big tennis event in the Bulgarian capital is set to be the strongest and already generates serious interest.

For the first 4 days the tickets will be at the same price, regardless of the place in Arena Armeec, and are a great deal. On 3 and 4 February they will cost 10 leva, and for children under 14 – it will cost 5 leva. The tickets for February 5 costs 20 leva. February 5 was also announced for Sofia Open Kids Day with all children entering for free. On February 6 the ticket price is 30 leva and the kids use a 50% discount.

Tickets from Thursday to Sunday (7-10 February), that include the finals of Sofia Open 2019 are available at attractive prices and in 3 categories of seats in the hall. Package tickets cost 150 leva, 250 leva and 350 leva in total for the four days. Children’s tickets are with 25% discount.  Tickets for individual days will be on offer at a later stage at premium prices so go buy your tickets now with this special package deal.

Six Top 30 players and former №3 in the world Stan Wawrinka will take part in the 4th  edition of the Sofia Open ATP 250 tournament. The battle for the title at Arena Armeec hall (3-10 February 2019), will be the strongest in front of the Bulgarian audience.