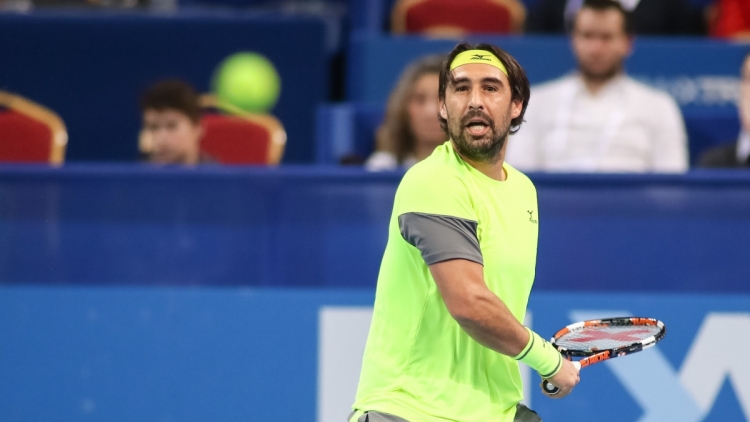 The Cypriot reaches the quarterfinals

In the first set Mannarino had two chances for closing with breaks but Baghdatis both times came back since losing the tiebreak. From there, Baghdatis grew in confidence with a much improved performance and won next two sets easily.

In the quarterfinals the Cypriot will face the Slovakian qualifier Jozef Kovalik for a place in the semis. Kovalik, ranked 187 in the world, was a 4-6, 6-2, 7-5 winner over Lucas Lacko.