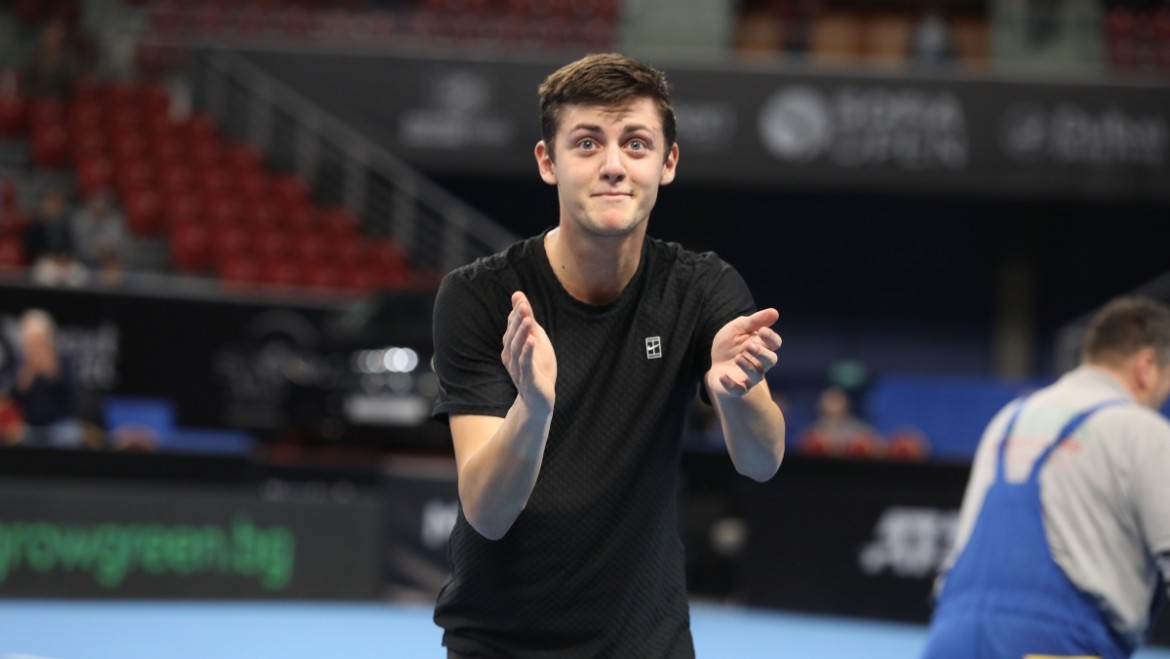 The world No 22 Nikoloz Basilashvili skipped the doubles at Sofia Open. The Georgian felt sick and after losing his first round singles match to qualifier Daniel Brands, preferred to take rest. Basilashvili was supposed to play with Matthew Ebden (Australia) in the doubles tournament.

Basilashvili’s decision was good news for the local, Bulgarian duo – Aleksandar Lazarov and Aleksandar Donski. They went straight into the quarterfinals where will face the winners between Rohan Bopanna / Divij Sharan from India and Mate Pavic (CRO) / Nenad Zimonic (SRB).