Bautista Agut sneaked into the quarters 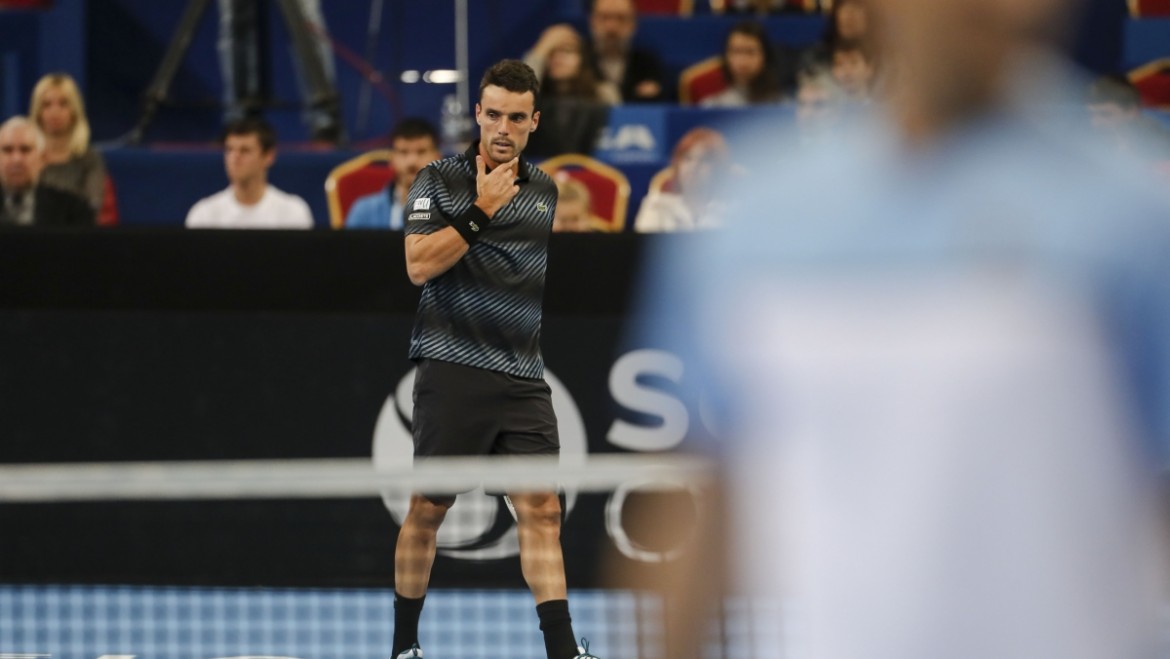 The Spaniard became the first player into the quarterfinals after defeating Matthew Ebden 3:6, 6:3, 6:2.

The Spaniard started slowly in the first set, but in the second made a break for 5:3 and had no problems in the last set for the win.

He will face the winner between the qualifier Yanick Maden and Morton Fucsovic in his next match. Bautista Agut is the first Sofia Open champion after defeting Viktor Troicki in 2016.