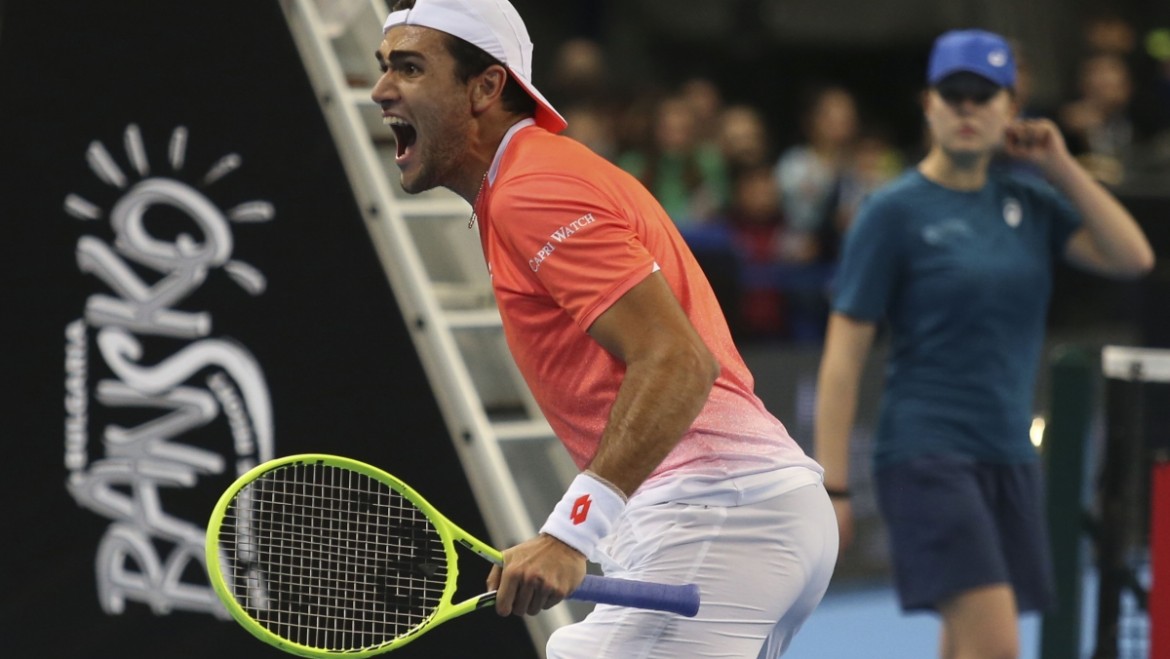 World No 53 shocked Matteo Berrettini the top seed Karen Khachanov and knocked him out in the second round of Sofia Open 2019. In the battle of the 22-year old players, the Italian showed better form and strong will and won 6:7 (6), 6:3, 6:4.

Khachanov had problems and struggled, but won the first set with a tiebreak. But Berrettini never gave up and stayed solid during the next two sets, winning his fourth match this season.

“I’m really happy for the win. I think we did a great match,” Berrettini said. “I was really focused in the second set. I was feeling better and better… I lost against him twice when we were juniors, so I’m really happy.”

The Italian will face in the quarters the winner between Fernando Verdasco and last year runner up – Marius Copil.