Berrettini’s fairytale in Sofia goes on 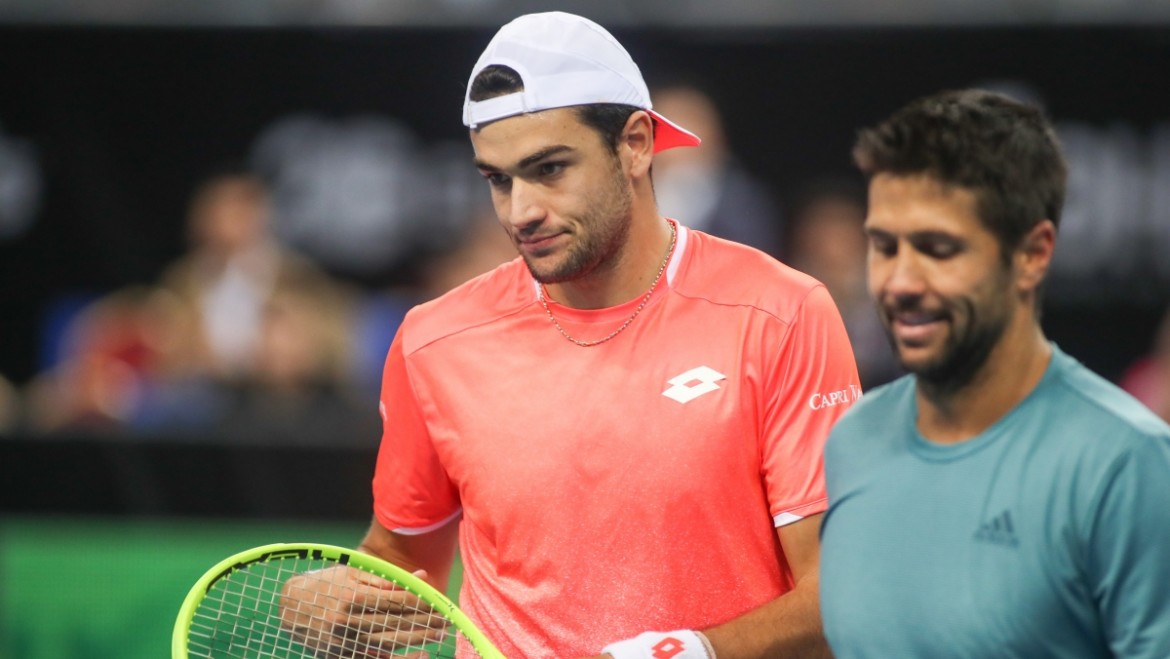 Matteo Berrettini surprised another favorite for the title at Sofia Open 2019.

After shocking the top seed Karen Khachanov in the second round, 22-year-old Roman defeated Fernando Verdasco 4:6, 7:5, 6:4 and booked a place in the semifinals.

It was another more than two hours drama for Berrettini, who played 2 hours and 22 minutes for the win. In the second round, he stayed on the court for 2 hours and 10 minutes against Khachanov.

He will face another surprising semifinalist – Marton Fucsovics. The Hungarian went into the semis after Roberto Bautista Agut’s withdrawal due to illness.