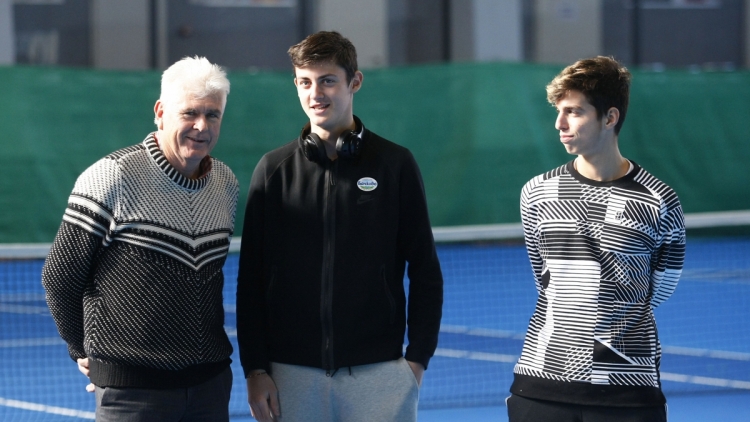 Three teenagers will play in Sofia

Fifteen-year-old Adrian Andreev is making his second appearance in qualifications in the ATP World Tour after his debut in Metz in 2016. Turkey’s Sarp Agabigun has also been awarded a wildcard for the qualifications, starting on Sunday, February 5th.

Tournament director Paul McNamee said: “There is a real emphasis on youth with the wildcards, we have awarded this year. Dimitar Kuzmanov has been a terrific Davis Cup player and Alexandar Lazarov and Adrian Andreev represent a large part of the future of Bulgarian tennis. Cem İlkel has been a member of Turkey’s Davis cup team for the past three years, and is just coming off a tournament win. Sarp Agabigun is a talented shot maker, a top Turkish junior transitioning to the ATP tour.”