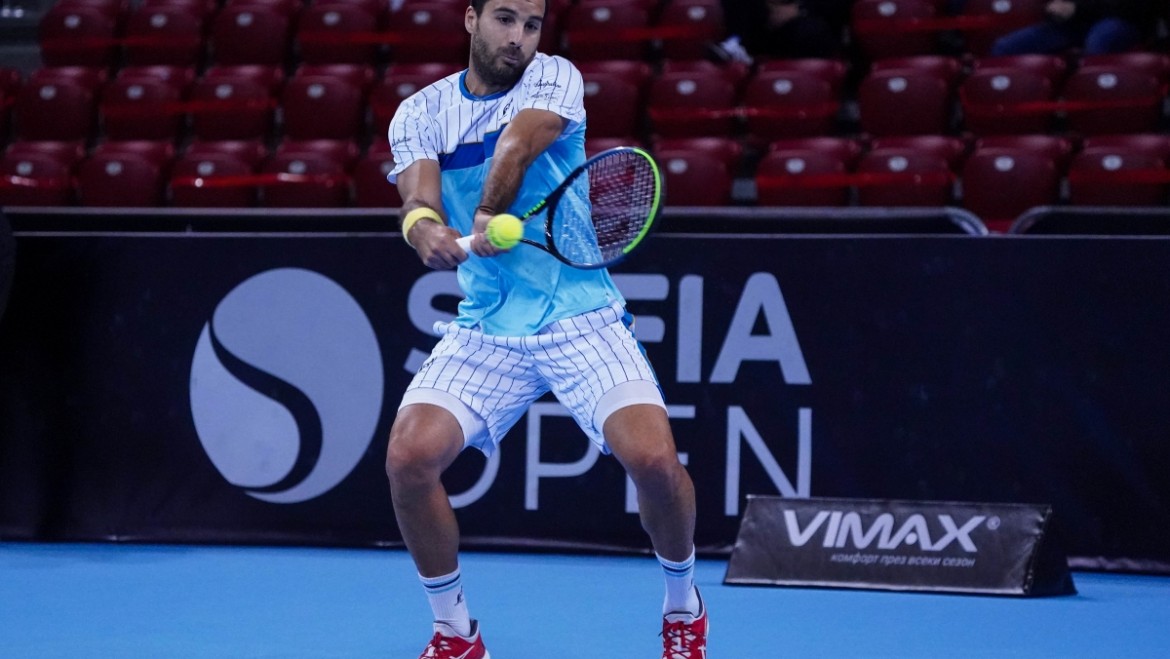 Caruso broke in the seventh game in the first set and this was enough to lead 1-0. Auger-Aliassime missed his chances in the second set, especially in the fourth game, when he missed five break points. Then Caruso made a break in the next game and won the match.

“I played really solid match on my serve. I got a lot of points when my first serve was in. I was feeling very confident with my serve, but also with my strokes from the baseline. I think that was the difference. I didn’t make many mistakes. Felix is a great champion. He is a great champion already now and he will be future champion. For me it is a really good win. It is just something that I will bring with me, this season is almost over, but for the next one as well”, Caruso said.

This way the Italian qualified for the second time in his career for ATP Tour Tournament quarterfinal. The first was in 2019 at Umag.

Caruso will next play former World No. 7 Richard Gasquet, who eased past #NextGenATP Czech Jonas Forejtek 6-4, 6-2. The Frenchman is pursuing his first ATP Tour title since ‘s-Hertogenbosch in 2018.