Defending champ Basic stunned in the first round

HomeNewsSofia Open 2019Defending champ Basic stunned in the first round 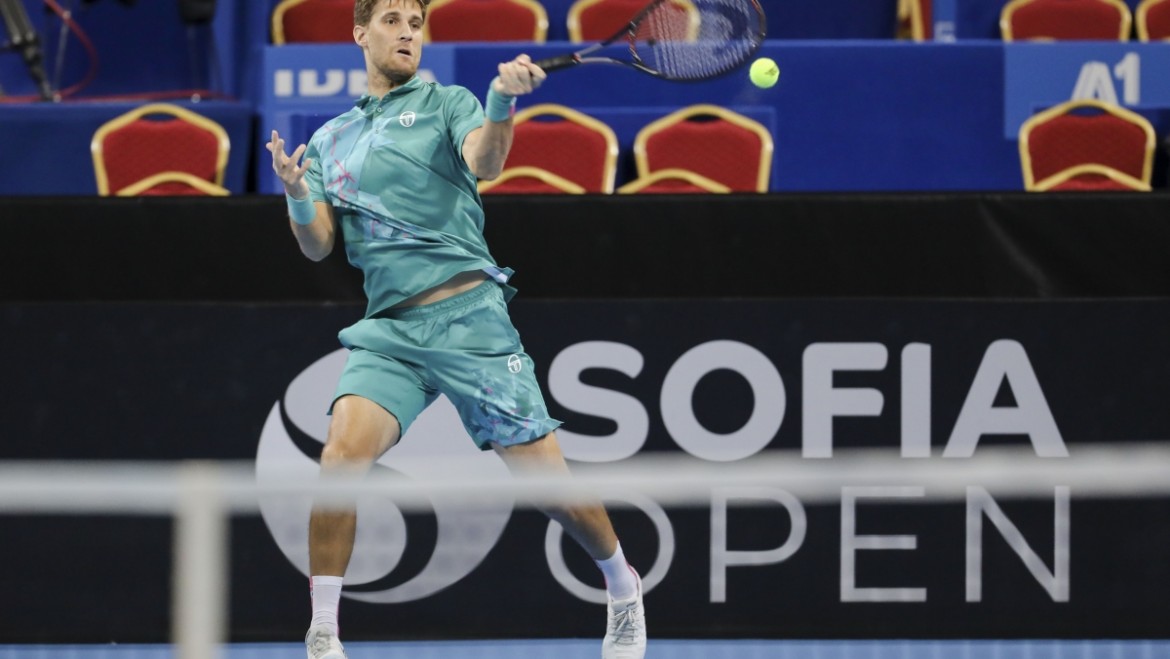 The defending Sofia Open champion Mirza Basic left this year edition early in the first round. The Bosnian was defeated by Martin Klizan 0:6, 6:3, 2:6 in 1 hour and 14 minutes.

Basic entered the match awfully as allowed Klizan to take the set for only 12 minutes. Basic came back in the second and with two late breaks equaled. In the final set, Klizan reminded his best tennis in Sofia where he played on the semis in 2016. He hit 9 aces and went into the second round.

The Slovak booked his place in the second round. He will face qualifier Daniel Brands (Germany).