HomeNewsSofia Open 2017Dimitrov – in the same half with the N1... 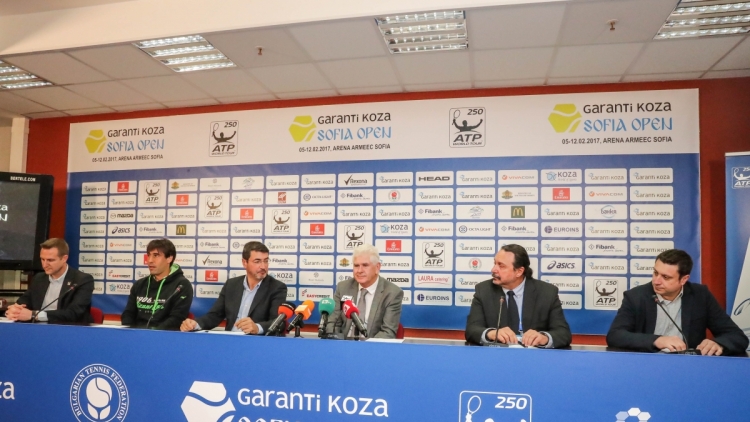 The Garanti Koza Sofia Open 2017 draw was made

The best Bulgarian tennis player Grigor Dimitrov and the N1 seeded Dominic Thiem are in the same half of the draw of Garanti Koza Sofia Open. Both will have a first-round bye in the tournament and may play each other in the semifinals.Dimitrov’s first opponent will be the winner in the match between Jerzy Janowicz and Dudi Sela. Thiem will start with match against the winner between Nikoloz Basilashvilli – Adrian Mannarino.

The other both Bulgarian players learned their opponents in Sofia too. Dimitar Kuzmanov will play for second year at the tournament with “wild card”. He will meet Robin Haase from Netherlands in the first round.

19-year old Alexander Lazarov will play against Radu Albot from Moldova.Last year champion Roberto Bautista Agut will have first-round bye too and will play against qualifier in the second round. The second seeded David Goffin will start with the winner between Lazarov and Albot.