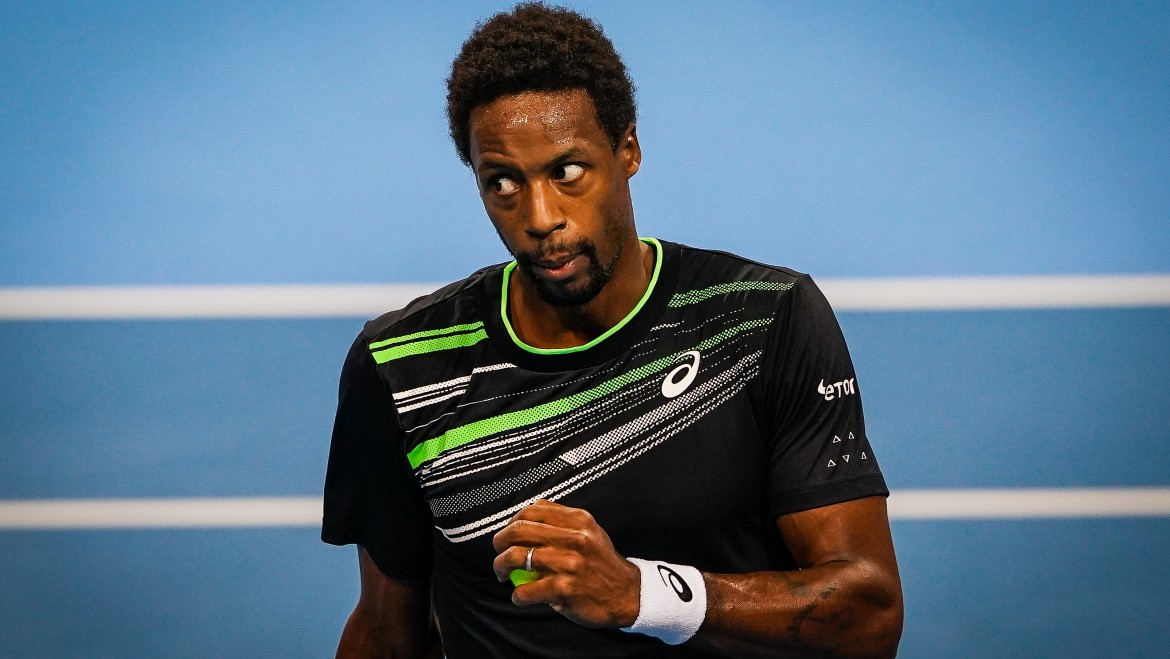 Gael Monfils made an easy and fast debut at Sofia Open 2021. The experienced Frenchman cruised past Italy’s Gianluca Mager 6-2, 6-2 to reach his second ATP Tour semi-final in two weeks. The 35-year-old fired 13 aces and mixed his aggressive baseline tennis with great variety to advance after 50 minutes.

The Frenchman, who enjoyed a run to the last four in Metz last week, was competing in his maiden match in Sofia this year after receiving a first-round bye and then a walkover from Winston-Salem champion Ilya Ivashka.

“I like to be here,” Monfils said in his on-court interview. “The city is great. The people organising the tournament are always amazing. I have had a very good time with good preparation and that is why I think I played very well today.”

Monfils will next face Marcos Giron after the American defeated eighth seed John Millman 6-4, 6-2 to reach his first tour-level semi-final.

“Nothing is easy,” Monfils added. “We have been putting in work for nearly four days here. Working on my serve and my forehand and it worked perfectly today. I will be ready for Marcos. He has been playing very well, so I think it will be a tough semi-final.”

Monfils has reached the semi-finals in Sofia in 2019. Earlier this season, the World No. 20 advanced to the last eight in Toronto, before reaching the third round at the US Open.