Fernando Verdasco: This is an amazing tournament

HomeNewsSofia Open 2019Fernando Verdasco: This is an amazing tournament 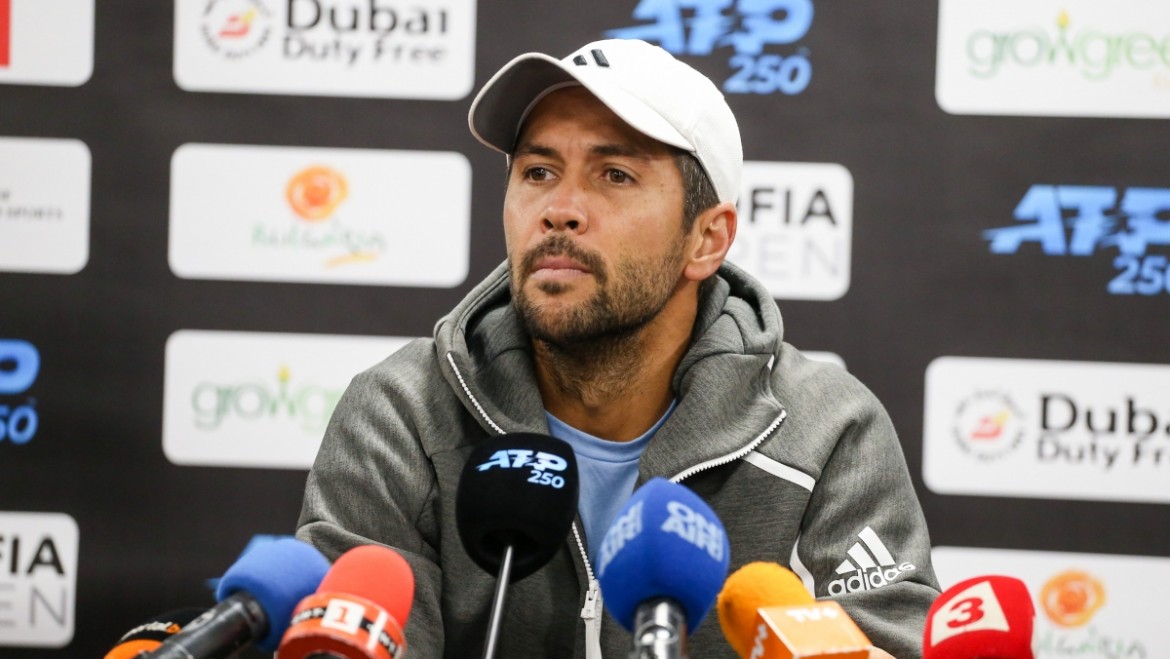 Fernando Verdasco eased into the second round at Sofia Open 2019. He stopped the flight of the new local hero Aleksandar Lazarov after 6:2, 6:1 in his first match in Sofia.

“I played very well today, very solid. I came here really early, I thought I will play on Monday, or Tuesday, but my first match was today. So I was a little bit overprepared for this match. I had the chance to watch my opponent in the qualifiers against Vanni, I watched his last year match against Radu Albot, just to know what to expect. But today I played really solid. He is a young player, with the whole career before him. I was really moved when after the match he said to me that it was an honor to play me. Something more – I felt a little bit sad. You know, in tennis you play to win and it doesn’t matter if you play your brother, cousin or best friend. But when he said this to me I felt a little bit sad that I won”, Verdasco said.

The Spaniard, who is current world No 26, will face for a place in the quarterfinals last year runner-up Marius Copil, who defeated Stan Wawrinka in the first round. “I didn’t know who I am playing with next. I always look the draw only for one match. I know Marius. We never have played, but we practiced together at Indian Wells. He is a tough opponent, and serves well.”

Verdasco showed great confidence and hope that he is able to win the tournament. “This tournament is amazing. Very strong. It is hard to predict who will win. Maybe it will be me. I am well prepared. Besides the local players, it was me, that came first here, to adapt to the conditions. But the tournament is amazing with amazing players. People will enjoy some of the highest level stars and great tennis.”