HomeNewsSofia Open 2018Florian Mayer is the first winner at 2018... 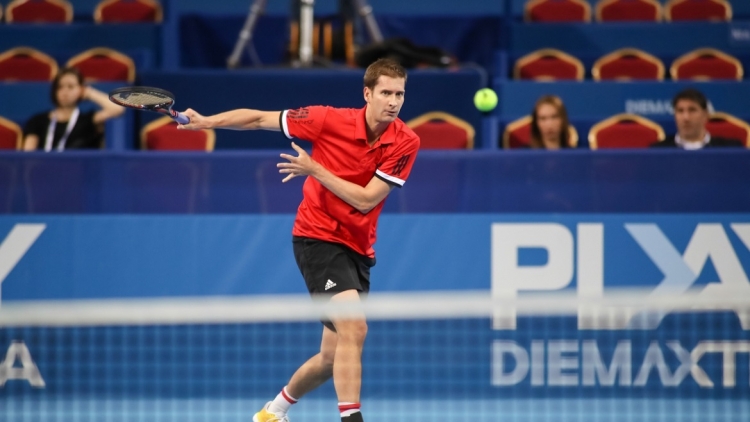 “I am happy to play again,” the German said

Florian Mayer is the first winner at 2018 DIEMA XTRA Sofia Open. The German, seeded first in qualifying round draw, defeated John-Patrick Smith (Aus) 7:6 (5), 7:6 (1) in 97 minutes. His next opponent will be the winner Ernest Gulbis (Lat)/Lorenzo Sonego (Italy).

“I am happy to play again, to be on the court”, Mayer said after the match. The 34-years old German in currently at number 72 in the ATP Rankings, but used to be number 18. He was named 2004 ATP Newcomer of Year but then suffered numerous injuries during the years. Mayer has won 2 ATP titles in his career.

“All I want to be healthy. I know, it will be hard to come back in the rankings, the competition nowadays is really strong. There are a lot young players,” Mayer added.