Gael Monfils: In game like that you want to play

HomeNewsSofia Open 2019Gael Monfils: In game like that you want to play 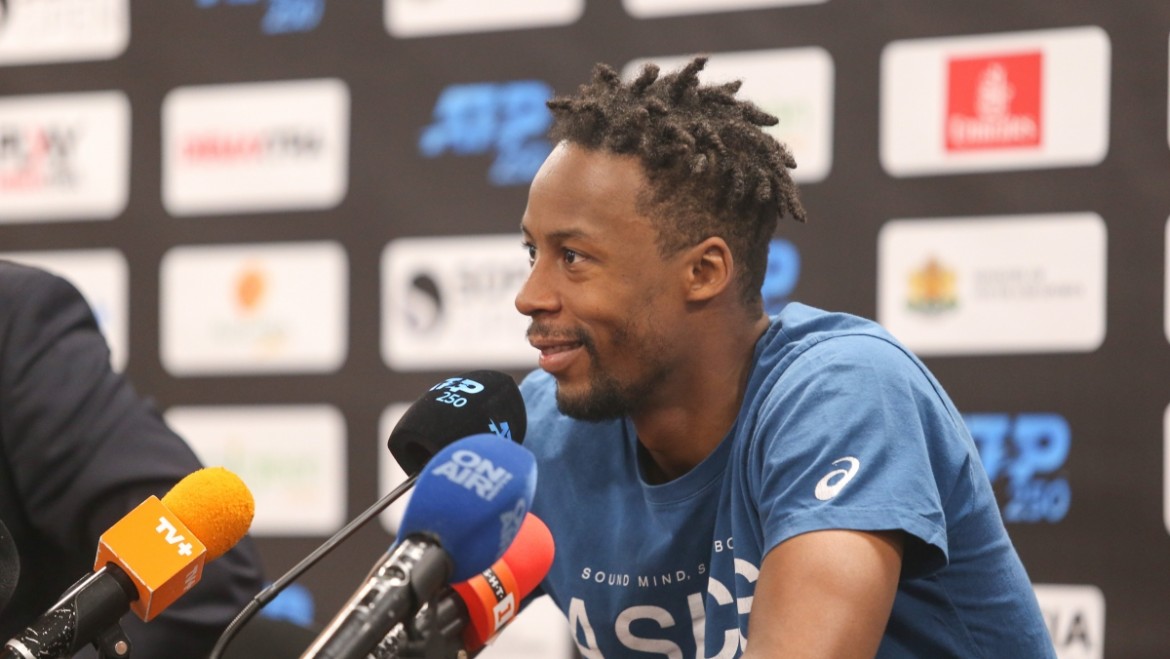 Congratulations for the win. During which moment of the match you felt easiest?

It is never easy in a match like those. Every point is valuable. I had some game plan. I fought. He was great in some moments, but it was a little bit my luck today.

You never complained about the conditions. How did you adapt?

You had great support from the crowd. How did you feel in the Arena today, with about 8000 people on the tribunes?

I felt great. As I said when I came here, there is great energy. The stadium was great tonight. In a game like that you want to play. When you come to a city that you have such support, you want to play better for this support. There were a lot of Greeks today. I felt the spirit was great today.

What do you expect tomorrow in the match with Medvedev?

It is going to be a tough one as well. Daniil is coming strong, won some matches this year. He played great in Australia against Novak. It is going to be another battle. I have to make some game plans because he is a different player. The balls stay very low, he serve big, so I will have to adapt myself again. To be aggressive, and try to serve as big as I can.

Isn’t it time for your eight ATP title?

It is far. The semifinal is far. I played good today. But tomorrow is another day, another game plan, another thinking. Daniil is a good player, but I think I am good too, so I have to win first and then tomorrow, if I sit here and you ask me the same question, I may answer you better.