Gael Monfils: Sofia Open is a unique tournament, the winner is unpredictable 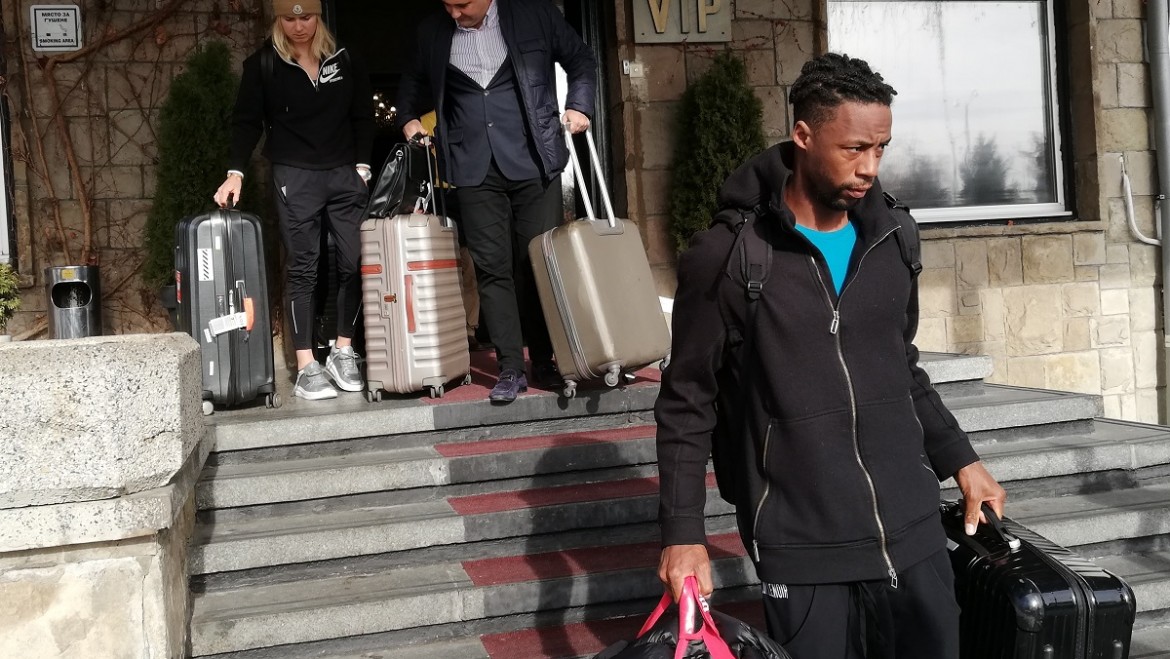 The Frenchman arrived with his sweetheart Elina Svitolina. The Ukrainian will support Gael in “Arena Armeec”

Monfils will face the 2016 tournament runner-up Viktor Troicki. “I feel great. I had a good rest after Australian Open. It will be a tough match against such an experienced player like Troicki. I hope I am ready. This tournament is really strong with very good players. I expect tough matches this year. Here are coming some of the most actual young stars, but also – really experienced player. The winner is unpredictable. I am coming for as many wins as possible”, the 7th seeded Monfils said.

Monfils and Svitolina came with Elina’s and Daniil Medvedev’s manager Stefan Gyurov. He is Top Five Management agency executive manager. “It is going to be a very strong tournament, a lot of interesting matches. This is great for Bulgarian tennis. I know Elina loves Sofia. She played in Bulgaria at WTA Tournament of Champions in 2013. Maybe this time she will meet fans here. I think Medvedev is favorite for the title, but Khachanov shows great tennis. Wawrinka will need to show his best in Sofia, Monfils is the one who is able to surprise”, Gyurov said.