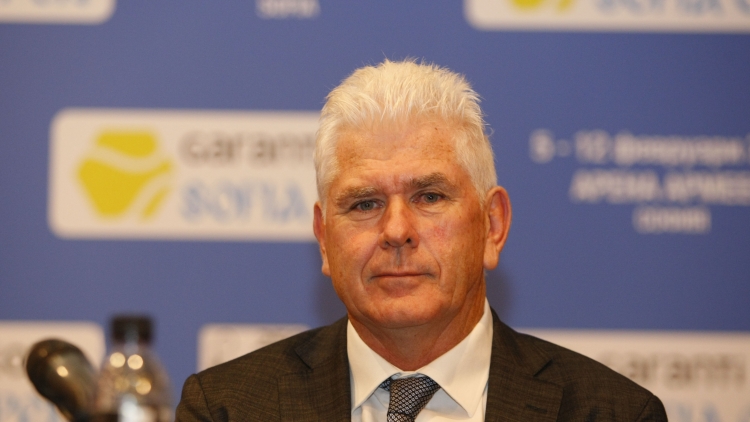 It is clear when The Sofia Big Sofia Open will play

There will be new partner in the organization of the second Garanti Koza Sofia Open, was announced today.

The newcomer is the FiBank.Today was announced that all the stars of the tournament – the first four in the seed, Dominic Thiem, David Goffin, Grigor Dimitrov and the 2016 champion Roberto Bautista Agut, will play their first games on 8th and 9th of February. The entire schedule of play will be known after the draw on 4th of February. The ceremony will start at 15:00.

All the players in Big Sofia Four are in Top 15 in Emirates ATP ranking and all of them played at least last 16 at Australian Open. But it was only the Bulgarian favorite Grigor Dimitrov who made it to the semifinals in Melbourne.

“I am very happy with having FiBank on our side. This only shows the strength of this tournament. The successes of the top players who will come in Sofia show that the level of tennis here will be really high. The fans will enjoy great games”, commented the tournament director Paul McNamee.