Giron Marches Past Millman to SF at  Sofia Open 2021

HomeNewsSofia Open 2021Giron Marches Past Millman to SF at  Sofia... 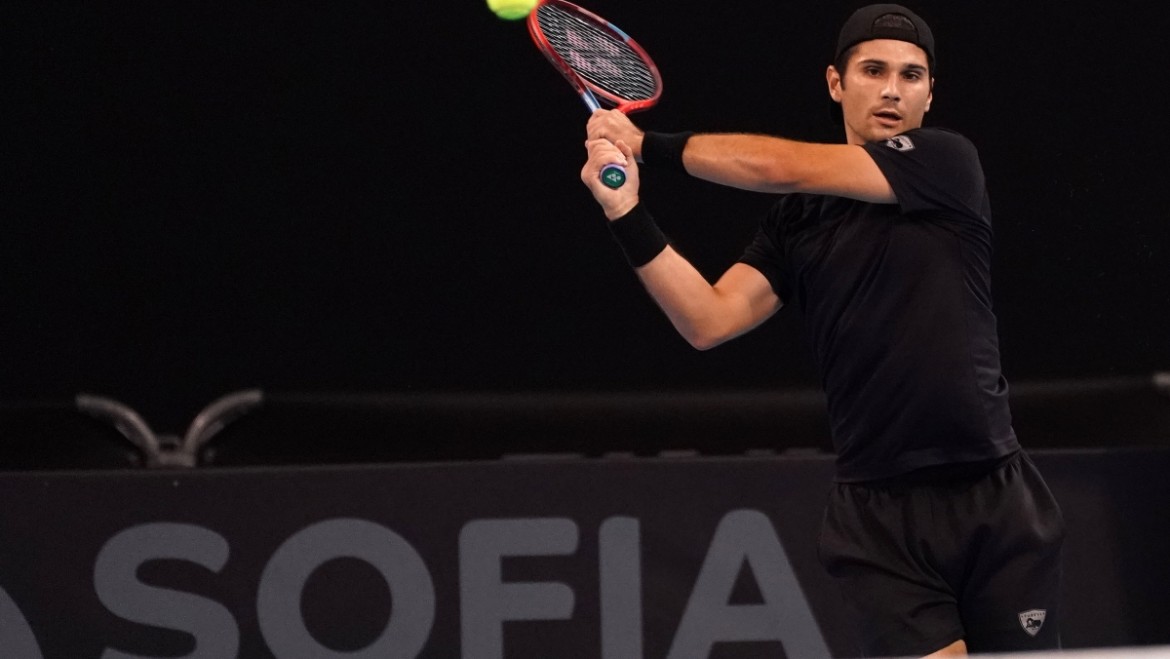 The World No. 67, who upset third seed Alex de Minaur in the second round, saved all three break points he faced and won 80 per cent (28/35) of his first-serve points to advance after 70 minutes.

“It feels awesome,” Giron said in his on-court interview. “First of all, tough match to John. He is a force on the ATP Tour, so I am really happy to get the win. It feels great to be in the semi-finals, but I don’t want to stop there. I want to keep going.”

Giron has enjoyed strong results recently, reaching quarter-finals on hard in Winston-Salem and Metz in the past month. The 28-year-old also enjoyed a run to the last eight in Halle in June.

” If you are resilient and come back from tough situations it gives you confidence and next time you are under pressure you feed off that past success. I am building on the past month. I have been playing good tennis. In the second set he had break points to get back on serve, so I am really happy with how I played there.”

The American will next face either second-seeded Frenchman Gael Monfils or Italian Gianluca Mager in the semi-finals.

Millman was aiming to reach his first tour-level semi-final since Nur-Sultan in 2020, where he went on to lift his maiden ATP Tour trophy.