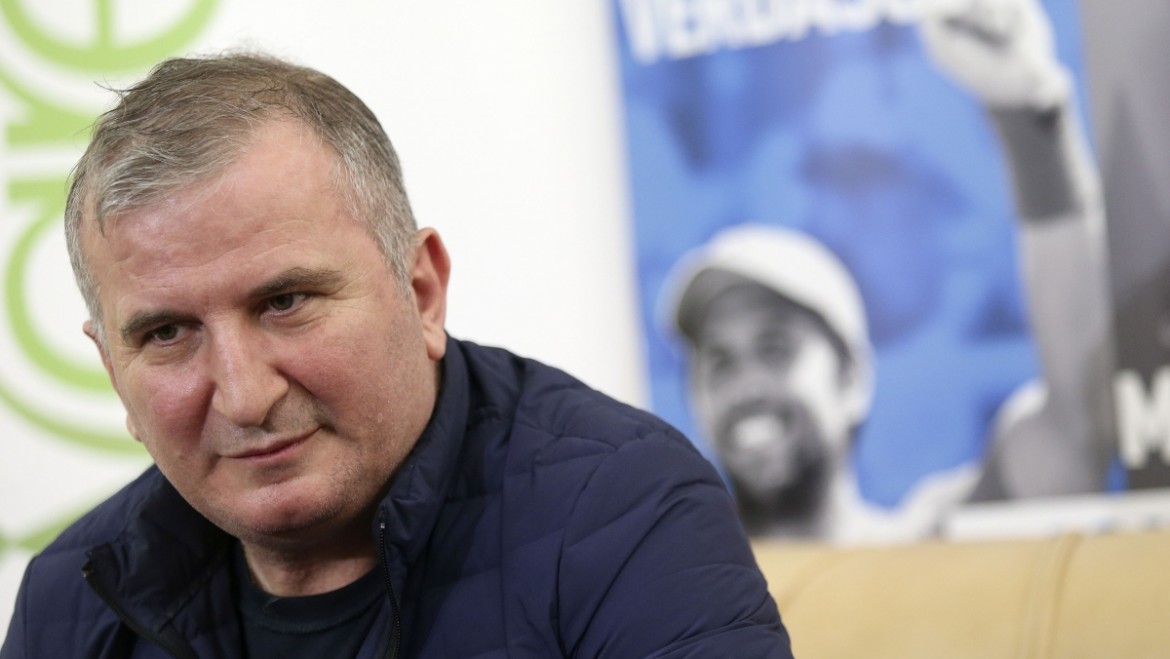 He didn’t hide his excitement after his nephew’s triumph in Melbourne. “On behalf of Novak – thank you all. He thinks that his title is not only his, or Serbian, but a triumph for all the Balkan countries. Novak loves this region and Bulgaria. He had been here once, so he would enjoy coming back again. I am looking forward to him to announce his schedule, but one is for sure – he supports Sofia Open and thinks about it like an all-Balkan tournament.”

He promised a big and interesting surprise to the fans in Sofia with the third wild-card. It will be announced in a few days.

“Sofia Open 2019 will be one of the most popular ATP 250 tournaments in tennis this year. We will have here four Top 20 players – Karen Khachanov is number 11, Stefanos Tsitsipas is number 12, Daniil Medvedev – number 15, and Roberto Bautista Agut – number 18. We will have the chance to watch one of the biggest prodigies of world tennis. You see what Tsitsipas did in Australia – he played in the final four and defeated the champion, Roger Federer. Stan Wawrinka is coming again in Sofia, we will see here Monfils, Verdasco, and Basilashvili.

We never had such bunch of stars for the tournament in Belgrade. We are still sorry about not keeping the Serbian ATP tournament and we talked about this with the country president Aleksandar Vucic. I think, all we have to do is to do our best to save this tournament, to turn it into a tradition, that it more than tennis event. It should become an event not only for the fans but for the business. I have already invited my business partners and friends”, Goran Djokovic said.

He announced a future partnership between the Bulgarian and Serbian tennis federations. The plans are that both federations will run a tennis academy for young players. “In Serbia, we have such Academy with the support of Novak. We want to build the same here, to rise a foundation for youth development, to find business partners who will help the future Balkan tennis stars. We will have to set some tennis demonstrations in both countries with big stars and will use the incomes for the youth”, the Sofia Open 2019 tournament director said.