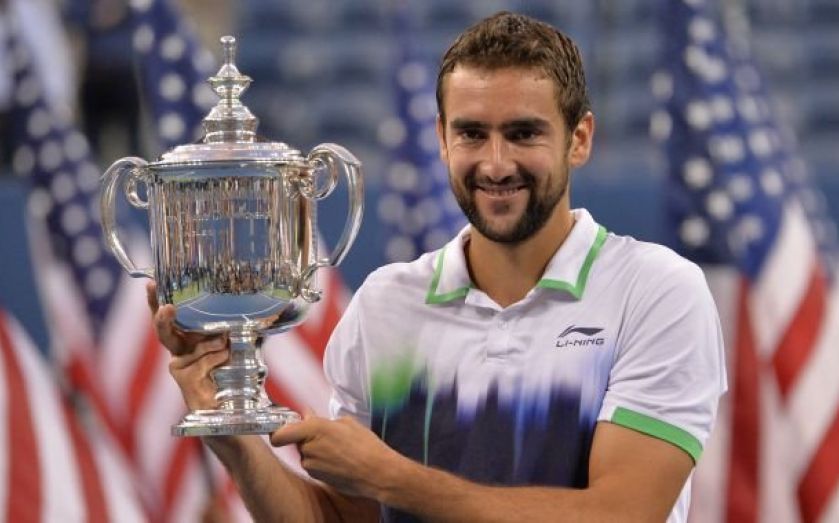 Marin Cilic is the latest star addition to the already packed Sofia Open 2020 line-up. Croatian holds the incredible 18 ATP singles titles including a Grand Slam trophy. The highlight of Cilic’s career came at the 2014 US Open where he beat Kei Nishikori for the title.

Cilic reached in two more Grand Slam finals – Wimbledon 2017 and Australian Open 2018 (losing both times to Roger Federer). After the Melbourne final he climbed to his highest rankings at No.3 in the world.

Last September the 32-year old star reached the third round in New York and his best achievement in 2020 is the round of 16 at the Australian Open where he lost to another Sofia Open 2020 star player – Milos Raonic.

More main draw participants, including the three players with a “wild card” for the extremely strong fifth edition of the tournament in Sofia, will be announced next week.

There are also two special exempts into the Sofia Open 2020 main draw that will be allocated in accordance with the Masters 1000 Paris results. If there’s no need for a special exempt the two places will be given to players from the alternate list.