Grigor Dimitrov: I made it to look easy

HomeNewsSofia Open 2017Grigor Dimitrov: I made it to look easy 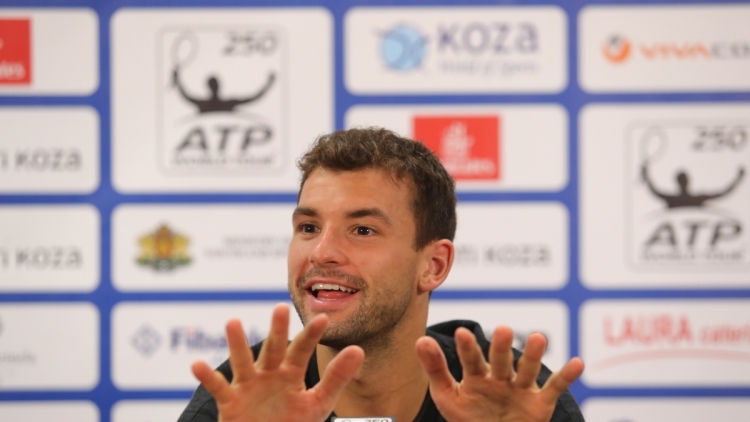 Bulgarian’s press conference after the semi-final

Bulgarian’s press conference after the semi-final:

It looked easy, did you feel it the same way?
I made it to look easy. I have not to underestimate any player. He played good tournament, he was confident with his play. I was ready I felt calmer after the first set and played my game.

David Goffin waits for you in the final. What do you expect?
We played two weeks ago. Obviously he would be looking for a revenge. He will try to play more aggressively, to play his style. But am at home, I will play in front of local fans. So I like my chances. I am happy to play on Sunday. I never rest on Sunday. It is a great chance to get on the court and to play a big match.

Is there any difference between the games you won against him and tomorrow because it is on the final?
It is a normal match. Our goals, to both of us, are pretty bigger. So we will play just another match. Next week we are going to play another tournament. It doesn’t matter if it is a final, quarter-final or first round. This is a good mental basis for a player in Top 20. We just want to focus to the big picture. 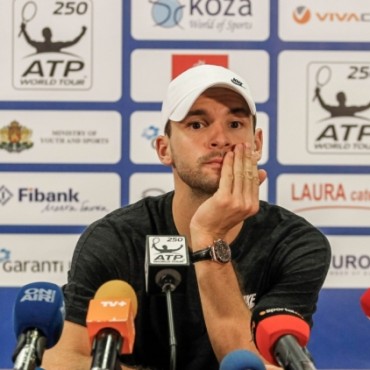 Grigor Dimmitrov: I put aside the nicknames