Grigor Dimitrov: The Champion is back

HomeNewsSofia Open 2018Grigor Dimitrov: The Champion is back 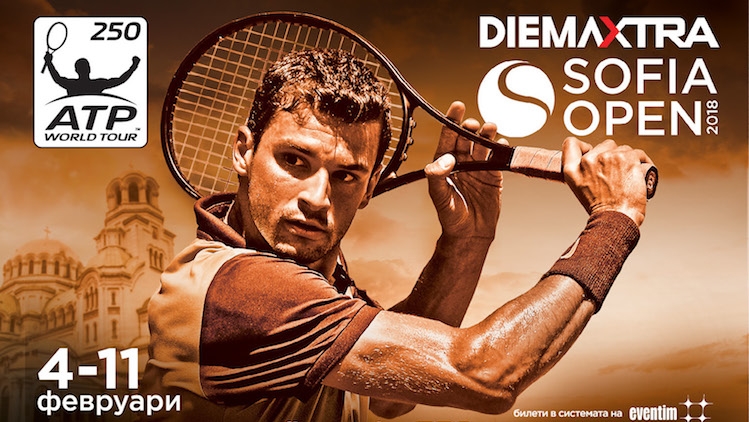 The champion will promote the third Sofia Open edition like gladiator

Like a real gladiator Grigor Dimitrov will promote the upcoming ATP 250 DIEMA XTRA Sofia Open 2018 tournament. The 2017 champion is coming back to his favorite Bulgarian crowd. And there is no other mission but the defense of the title.

The greatest tennis event will be held in Arena Armeec, 4-11 of February. Grigor’s homeland fans expect that their favorite star will play again in the final and will win the trophy. It is not unexpected that most of 70% of the tickets for the final day – 11th of February, are already sold out.

DIEMA XTRA, part of NOVA Broadcatsing Group, is the general. Main sponsors are Emirates and Dubai Duty Free, Emirates and First Invest Bank. “Eko Bulgaria” is official sponsor along with “McDonald’s”, Rexona, Bankya, Asics, Head, Dominos and Euroins. The players will be delighted with the lux of hotel “Marinella” – official hotel of the event. Once again “Mazda” has been named for official tournament’s car. More key partnerships are up to be announced.