Haase was too strong for the local favorite Kuzmanov

HomeNewsSofia Open 2019Haase was too strong for the local favorite... 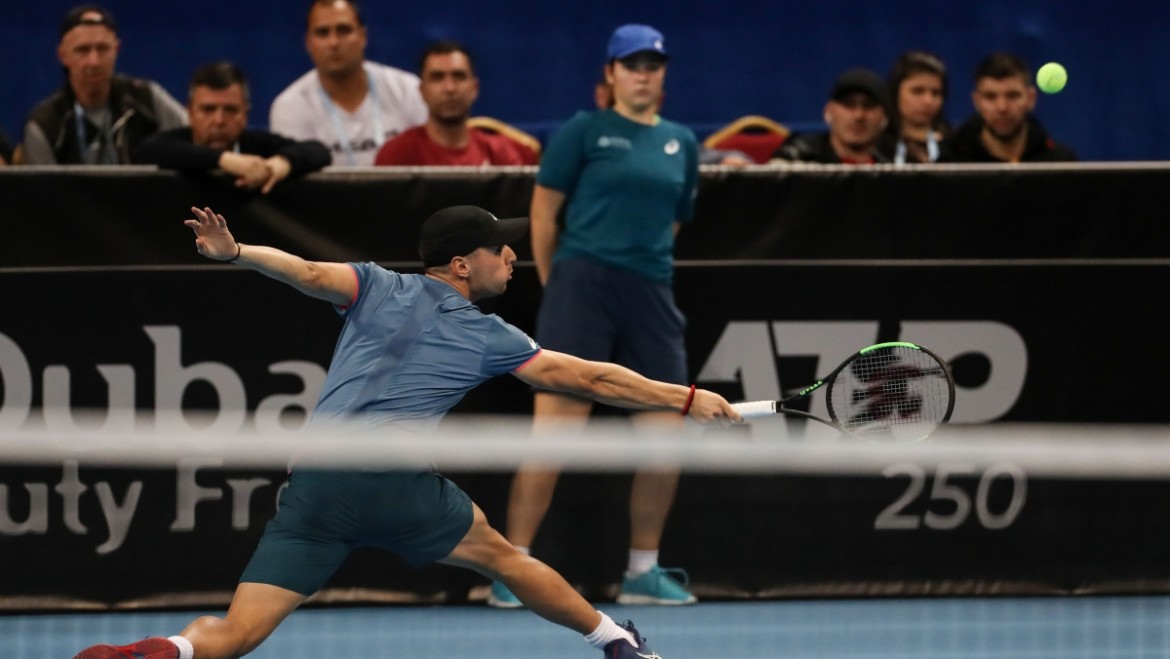 Experienced Robin Haase seemed too strong for one of the local favorites – Dimitar Kuzmanov. The Dutch defeated second best ranked Bulgarian 2:6, 4:6 in an hour and 14 minutes. It was their second match in first round at Sofia Open after 2017, when Haase won again.

The Duch, world No 54, won four consecutive games in the first set. In the second Haase led by 2:1. Kuzmanov was a point far from a break in the 8th game, but his opponent served big and next – won his third match ball for the win.

In the second round, Haase will play Daniil Medvedev (Rus). But first, he should meet Kuzmanov again, in doubles tournament. Haase and his compatriot Matwe Middelkoop will play Kuzmanov/Adrian Andreev in doubles first round on Wednesday. Haase and Middelkoop are last year doubles champions in Sofia.