HomeNewsSofia Open 2022Hubert Hurkacz, world No.10, to play at Sofia... 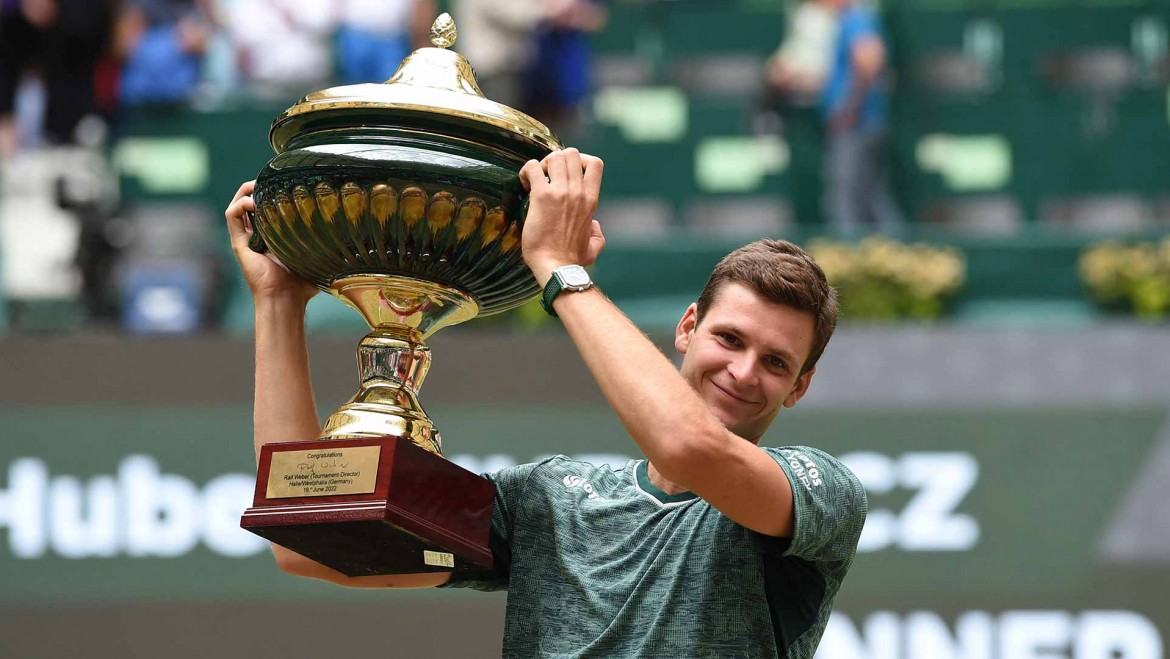 Sofia Open 2022 is going to be an unprecedented event in Bulgarian tennis history. Just hours after local star announced his return to the home tournament, a world Top 10 player confirmed his participation as well.

Hubert Hurkacz is the highest ranked player from Poland in the history. He sits currently at No.10 which is just a spot bellow his career high from November of last year. Hurkacz is a five-time ATP singles title winner with the biggest one coming at the ATP 1000 tournament in Miami in April 2021. In June this the 196-cm tall Pole won the prestigious grass court event in Stuttgart, dispatching world No.1 Daniil Medvedev in just 63 minutes. Hurkacz is also the last player to beat Roger Federer as he eliminated the Swiss legend at last year’s Wimbledon quarterfinals. 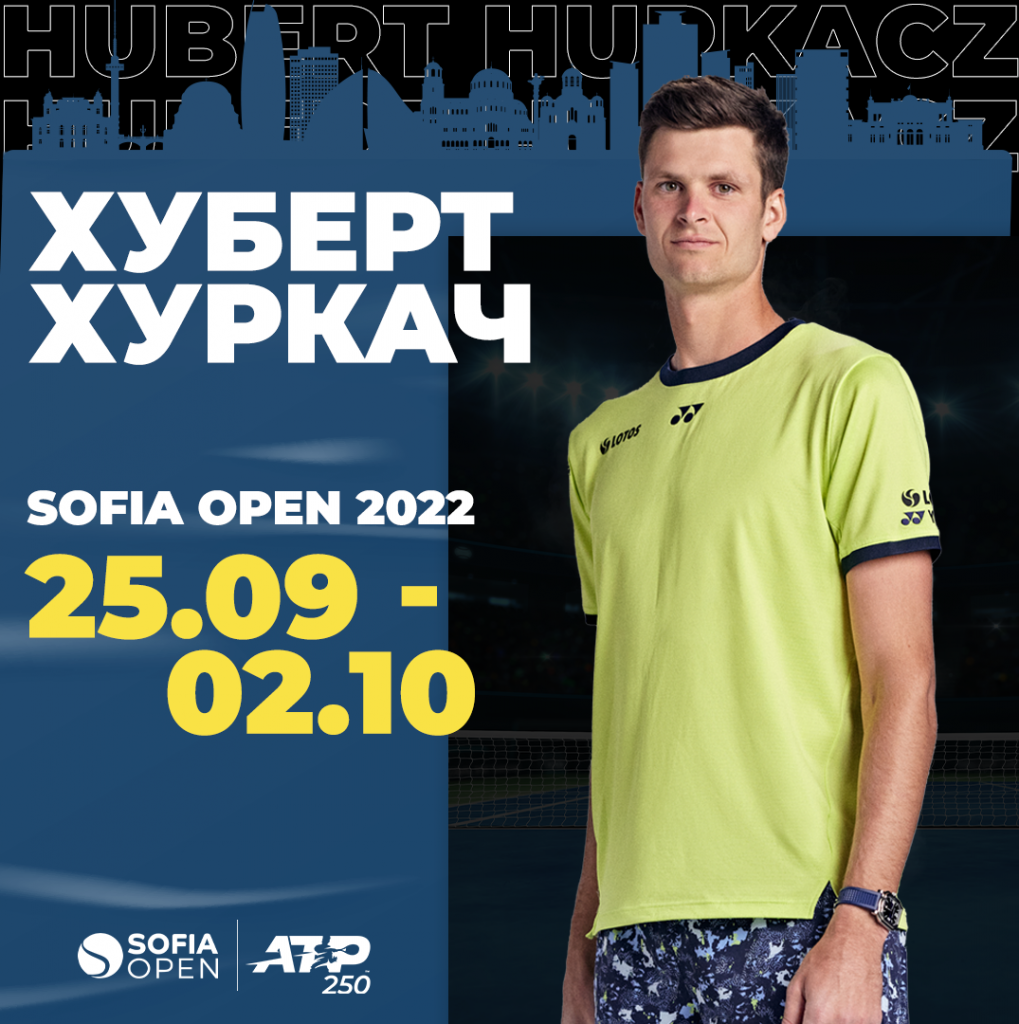 Sofia Open tickets are on sale online at Eventim.bg and in the partners’ network across the country.

The special Early Bird offer has now been extended until midnight of August 30. Fans can still buy single day tickets and ticket packages with a 20% discount.

Get your ticket now:
https://www.eventim.bg/bg/bileti/sofia-open-2022-sofia-sports-hall-arena-armeec-569177/event.html 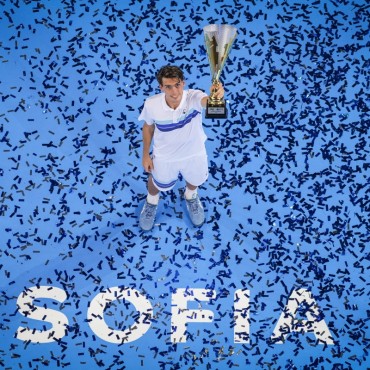 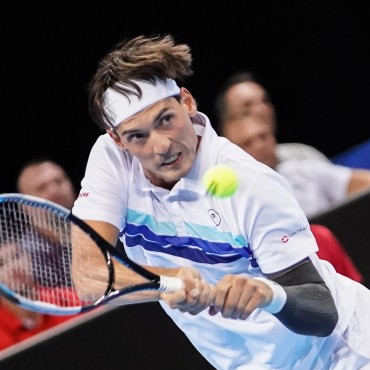 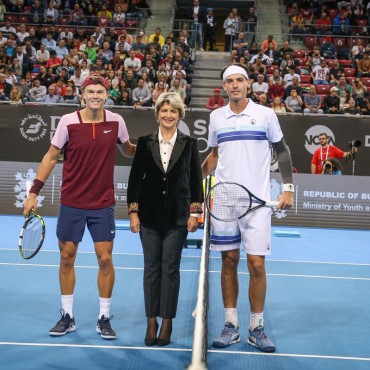