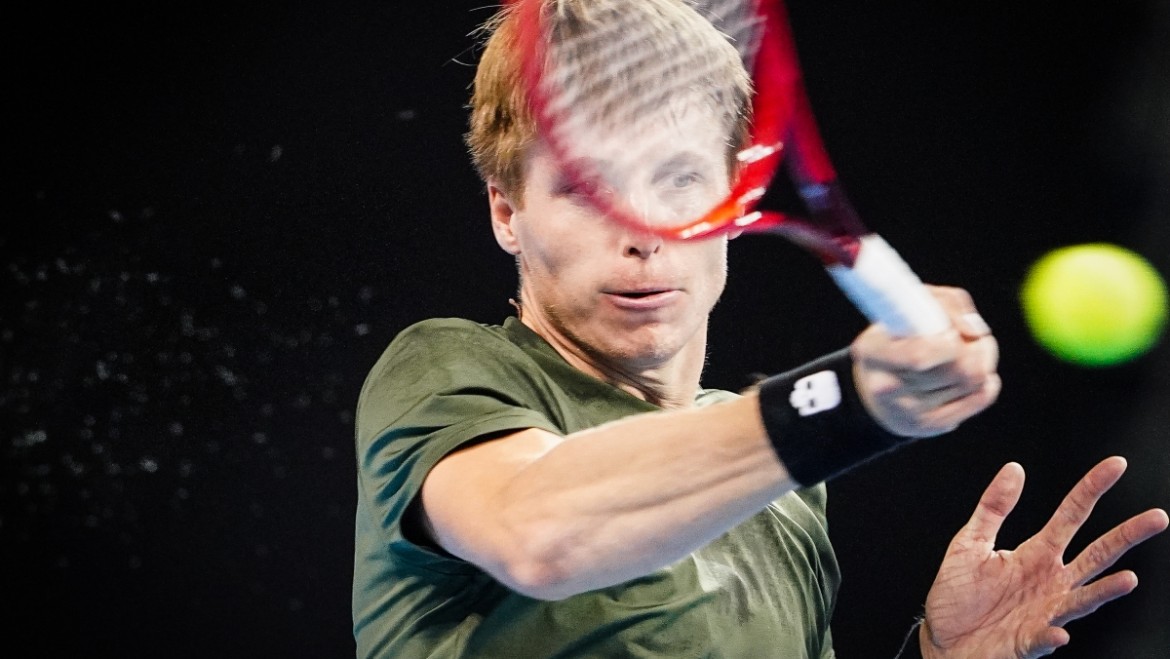 Ilya Ivashka rallied past Pablo Andujar of Spain 6:4, 6:4 to advance to Топ 16 at the Sofia Open. The Belarusian raised his 2021 record to 40-18 this season. Thus Ivashka got revenge for his lost to Spaniard opponent in Marakesh back in 2018.

Ranked no. 45 (career-high), Ivashka started his run in Sofia after he played his last match in Nur Sultan where he lost 6-3 7-6(4) to Duckworth in the semifinal on the 25th of September. His best result of the year was winning the title in in Salem where he beat Mikael Ymer in the final 6-0 6-2.

Next the Belarusian will face one of the favourites in Sofia – Gael Monfils.

„I played well. My serve worked well; my tactic was good. This match is different than the one in Morocco – different surface, conditions. I was more prepared. Now I am looking for the match with Monfils. He is excellent tennis player; it is a pleasure to share the court with him.

He will play eight seed John Millman next.

Another Australian James Duckworth has made it a trio of Australians through to the last 16 of the ATP Tour’s Sofia Open after a hard-fought win over Emil Ruusuvuori. The world No.56 defeated Ruusuvuori 3-6 6-4 6-4 to join compatriots Alex de Minaur and John Millman in the next round.

Duckworth and Ruusuvuori went shot for shot, with both players converting four out of eight break points. The Sydneysider sent down 11 aces, compared to the Finn’s 10, and won just three points more in a see-sawing encounter.

Duckworth will now take on Frenchman Benoit Paire for a place in the quarter-final.

„I played a lot of matches last few weeks. I didn’t start well today, but managed to improve. I am pleased with my performance in the second half of the match.

Duckworth will now take on Frenchman Benoit Paire for a place in the quarter-final. Paire is capable to do great things on the court. It is always interesting to watch his matches. He serves very well. I think, the one of us with the better serve, will win,“ Duckworth said.