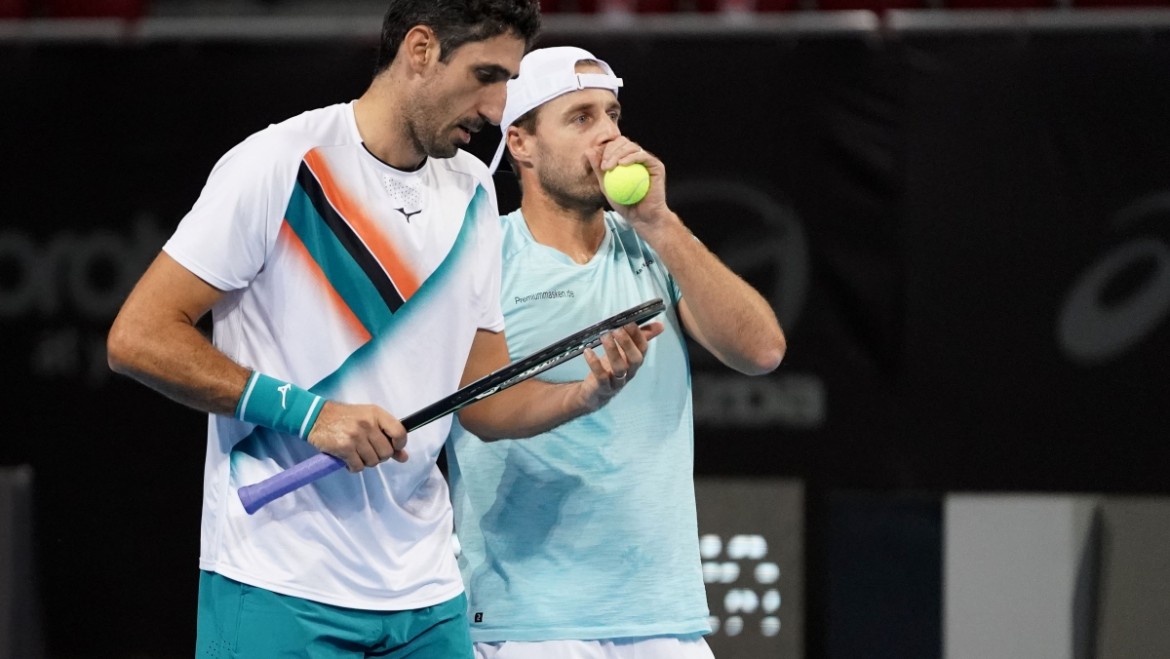 Brits O’Mara and Skupski made it to the final defeating Roman Jebavy and Matwe Middelkoop 6:3, 6:1. It will be second in a row final for Skupski family in Sofia. Last year his brother Neil alongside with Jamie Murray triumphed with the trophy. The Brits were seeded second last year and won the trophy without playing after top seeded Jurgen Melzer (Austria) and Edouard Roger-Vasselin (France) withdrew from the final because of Melzer’s shoulder injury. Now Ken will have the chance to win it too.

Middelkoop missed the chance to became three-time champion at Sofia Open. He triumphed in the first tournament edition in 20216 playing with Wesley Koolhof. In 2018 he made it again, this time alongside with another Dutch – Robin Haase.

The third seeds Austrians Oliver Marach and Philipp Oswald made it to the match for the trophy after defeating Santiago Gonzalez of Mexico and Andres Molteni of Argentina 2:6, 7:5, 10:6.