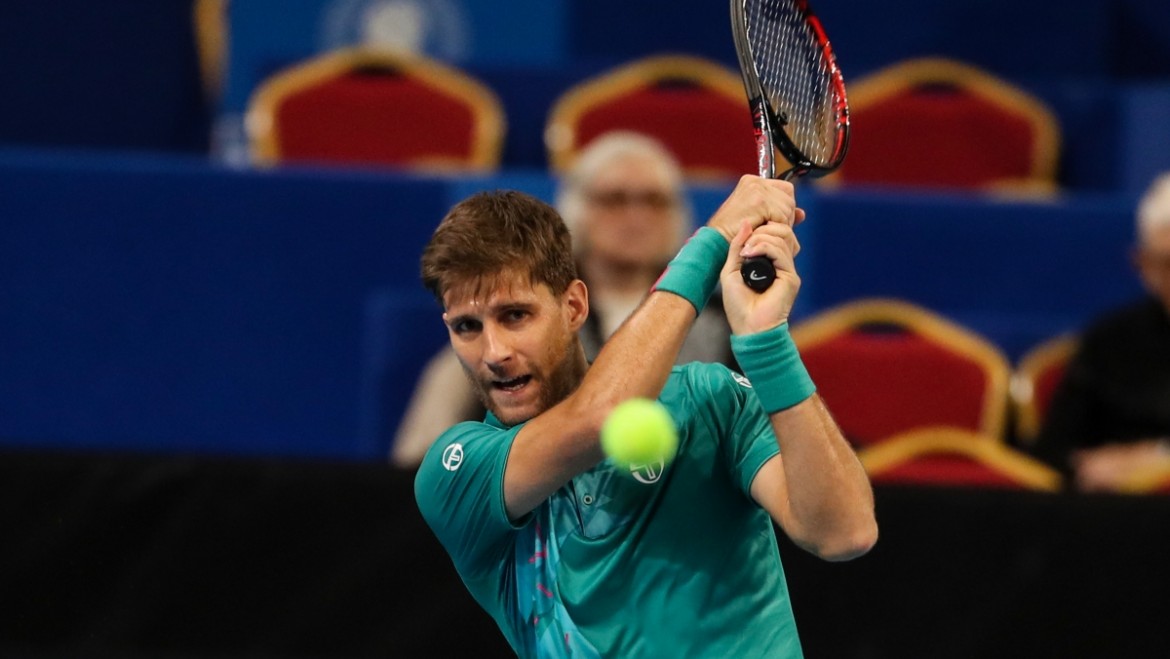 Martin Klizan reached quarterfinals at Sofia Open for the third time in his career. The Slovak defeated qualifier Daniel Brands 7:6 (5), 6:4 in an hour and 40 minutes in the second round. He hit 6 aces and made just 3 unforced errors during the match.

Both played for a second time in Sofia, after facing in 2017 when Klizan won again. Bratislava born has now 8 wins at Sofia Open as he is one of the players who never missed a tournament in Bulgaria for the last four years.

In the quarters Klizan will face Robin Haase  (NED) or Daniil Medvedev (Rus).