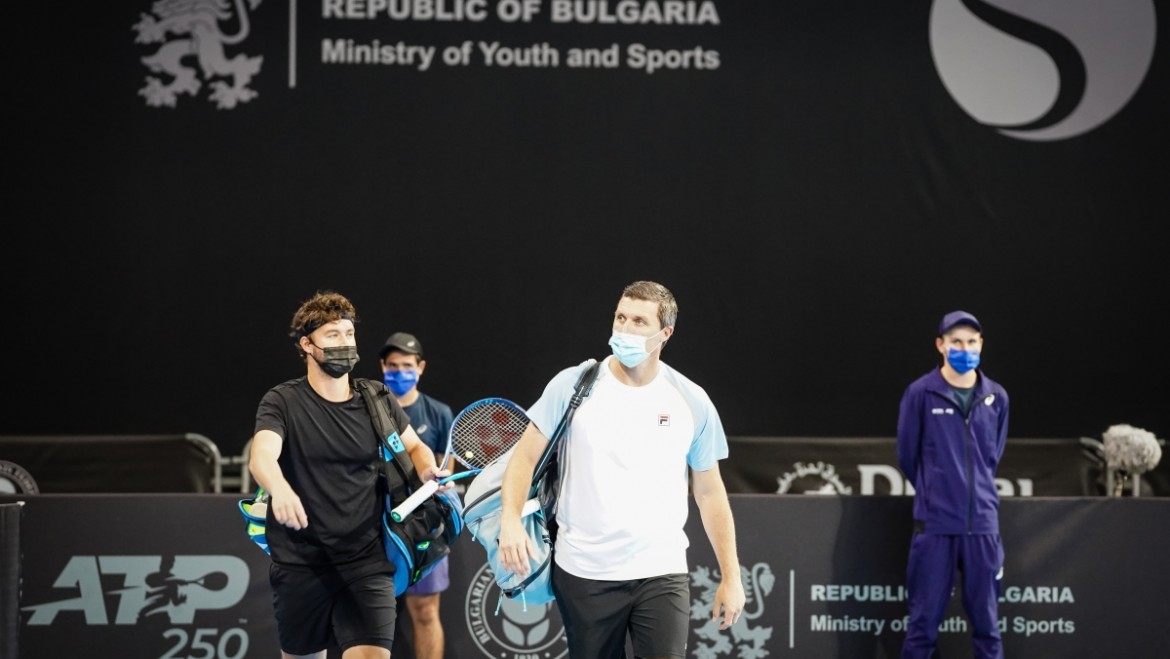 The British tandem were teaming for the first time this week since they reached the quarter-finals in Sofia last year. They produced a strong performance against Marach and Oswald, breaking three times and hitting five aces to secure their victory after 77 minutes.

It is the second title O’Mara and Skupski have won at all levels, after triumphing at an ATP Challenger Tour event in Mouilleron Le Captif in 2018.

O’Mara, 26, has now won three tour-level doubles trophies, while Skupski has captured seven titles at this level. The 38-year-old clinched the Acapulco crown in March with brother Neal Skupski, who is competing in the San Diego Open final with Joe Salisbury on Sunday. Neil is Sofia Open champion too as in 2020 he triumphed with the trophy in tandem with Jammie Murray.

Austrians Marach and Oswald saved two match points in their semi-final victory and were aiming to win their second ATP Tour title as a team, after lifting the trophy in Gstaad in 2017.