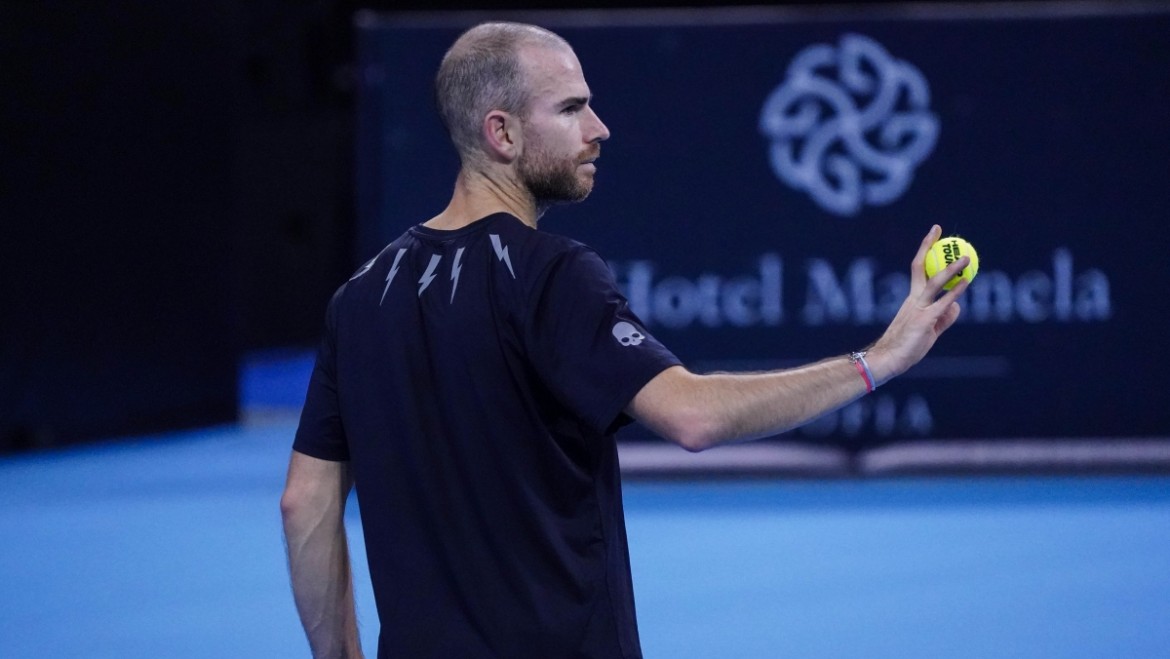 Adrian Mannarino played second three set match in the tournament to become the first semifinalist at 2020 Sofia Open. The Nur-Sultan runner-up hit seven aces to zero of his opponent to defeat Radu Albot 6:2,1:6, 6:3 two hours and a minute. The French lefty, seeded №5, had stayed almost six hours on the court of Arena Armeec so far.

With total dominance, the two players exchanged a  set each, and in the final third set Mannarino managed to make an early break which was enough for the win. This was the first clash between the Frenchman and the Moldovan.

So far Mannarino has defeated LL Klizan and Gerasimov en route to 2nd quarter-final at Sofia. He played in the quarter-finals in the inaugural 2016 Sofia open and lost to eventual champion Bautista Agut.

The Frenchman managed to advance to his second semifinal of the season. He has an 11-6 record on hard courts since tour resumption.

Next, he will face the winner between [3] Alex de Minaur (AUS) vs Jannik Sinner (ITA). If Mannarino wins, it will be his 11th ATP Tour career final.