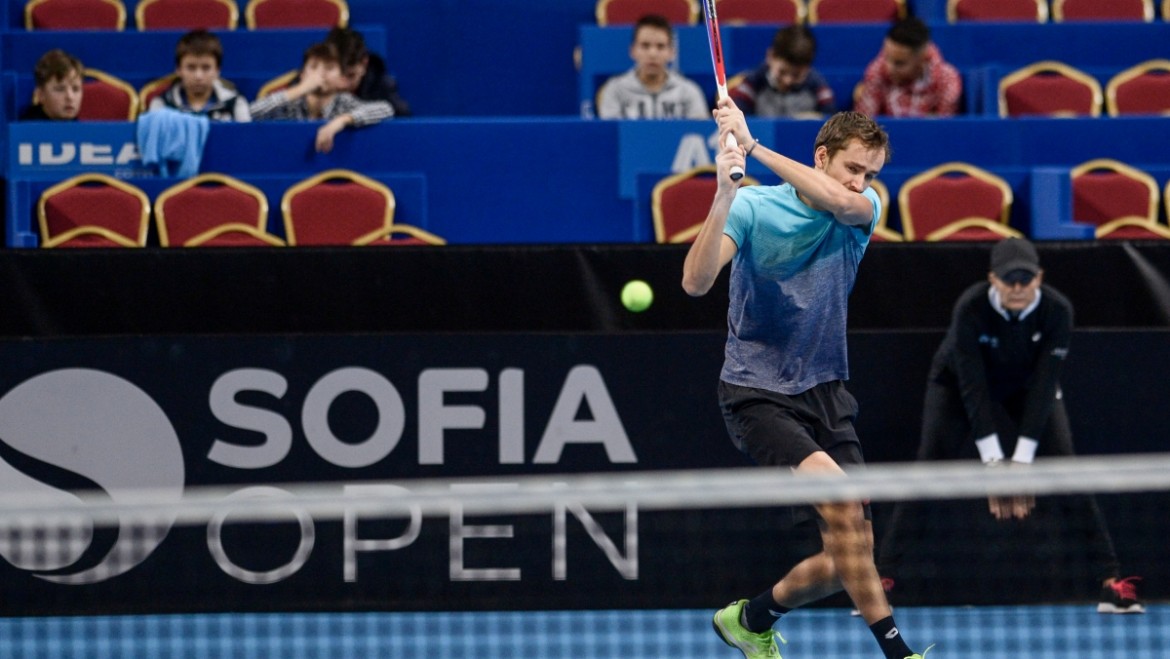 Daniil Medvedev reached his second quarterfinal of the year. The third seed defeated Robin Haase 5:7, 6:2, 6:2. This is Russian’s third win against his rival. He has one defeat.

Next he will face Martin Klizan for a place in the semifinals.

“The tournament is great. We have everything we want here. But I don’t like the balls and the court. Actually, the combination of it. I don’t think I was playing as good. But the same time, I won, and this can give me some sensations for future matches and I hope this will be helpful. In the first set I was angry at myself since I had the opportunity for serving for the set. I thought that I lost that set and it was easy to lose the match. I got crazy. This happens in tennis sometimes. I am trying to work on it. I am not happy about this. I still remember some of my tactics from the match with Klizan in Tokyo so I will try to use them. He is a great player. He can show some good tennis and we all know it. In Tokyo it was a tough match”

This season started well for the 22-year old. He played on the final in Brisbane (l to Nishikori) and lost to eventual champion at Australian Open Novak Djokovic in the fourth round.