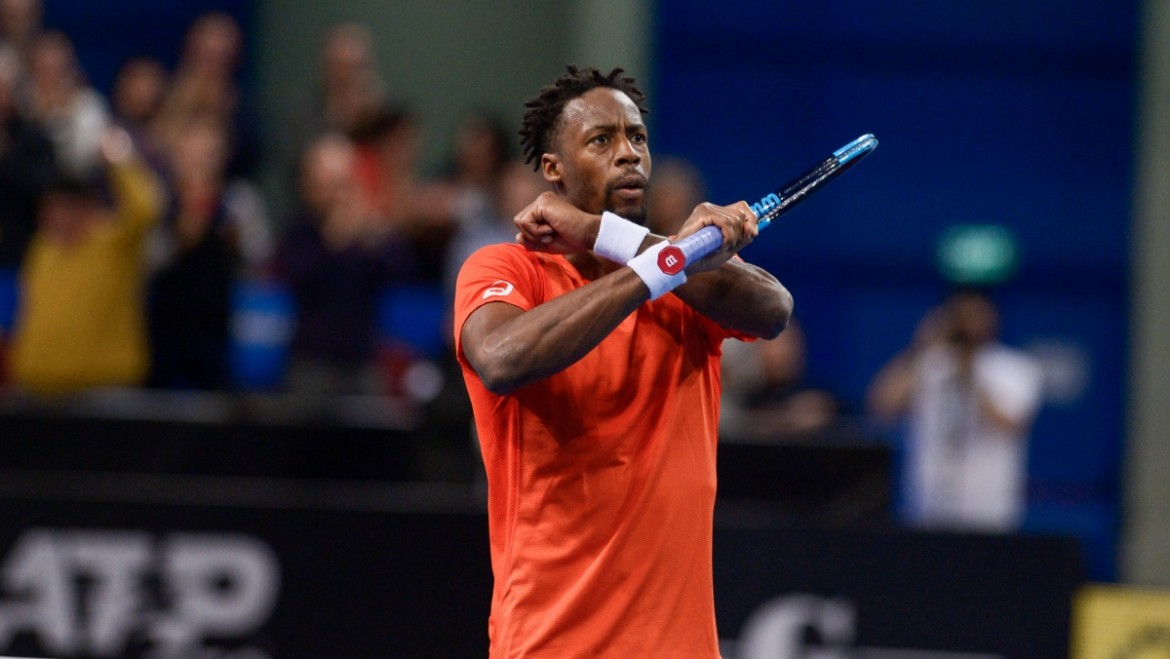 The Frenchman defeated the rising star Stefanos Tsitsipas in straight sets – 6:3, 7:6 (5) and disappointed thousands of Greek fans who came to Bulgaria to support the Australia Open Semifinalist. The match lasted an hour and a half.

Monfils started aggressively and broke Tsitsipas twice for the win in the first set. In the second he was impressive in the tiebreak and took revenge for the loss in Shanghai last year. The Frenchman won 93% of his point on the first serve.

The seventh seed Monfils goеs into the semifinals without lost set so far. Next, he will face another NextGen star – Daniil Medvedev for a place into the final. In the other semifinal, Matteo Berrettini will play Marton Fucsovics.

It was just the third lost for Tsitsipas this season, including the one in the semis at Australian Open to Rafael Nadal. “I enjoyed playing here. Definitely. It was lovely. I got all the vibes in that match today. It was nice to have that energy from the crowd. Overall it was nice, I enjoyed playing in the different conditions, different than most of the tournaments I used to play. I guess, it will be nice to come back in the future. I think, I just took a wrong decision in the set point, on my serving. It was not that clever to approach a cross, because this gives much more time for your opponent. I probably won’t regret for my decision, because I wanted it, but he got good passing shot in that moment. I was not nervous. I had to play good. There shouldn’t be any pressure points when you play such close matches. You have to do this if you want to be a champion”, Tsitsipas said after the match.