HomeNewsSofia Open 2018More than 100 prizes for the tennis fans at... 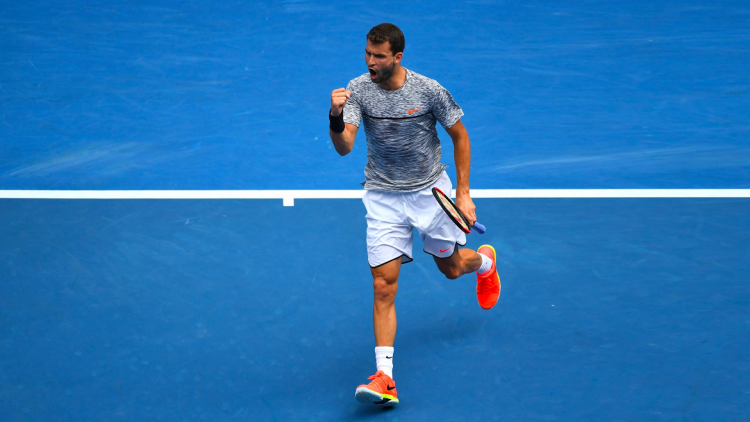 The game for 3 V.I.P. invitations is already on

Every tennis fan has a chance to win one of more than 100 prizes offered by the organizers of Sofia Open №3.

The first game is already on and the reward are 3 V.I.P. invitations for the 2017 Nitto ATP Finals to be held from 12-19 November at the O2 in London. The pass is for the first 3 days of the tournament. Sofia Open’s champion Grigor Dimitrov is the first Bulgarian to qualify along with World №1 Rafael Nadal, six-time Swiss champion Roger Federer, debutants Alexander Zverev, David Goffin and Jack Sock and former qualifiers Dominic Thiem and Marin Cilic.

If you want to play for the prize, answer the question “Who are the four players who got to the Sofia Open Finals in 2016 and 2017, respectively?” You have to share the answer in Facebook and to send by a personal message to the tournament’s official page the full name, adress /as on the ID/ and a phone number for a feed back. You have to be 18 at least.

The winners will be announced on November 8th at the Sofia Open FB page and the organizers will do the necessary to find the people.

The reward can be collected only on site at the O2. Sofia Open do not cover the travel costs.

Look forward for the other games with prizes:

Tickets for every day of the tournament

And many more games for the fans.