More than three hours battle sent Millman to the quarterfinals 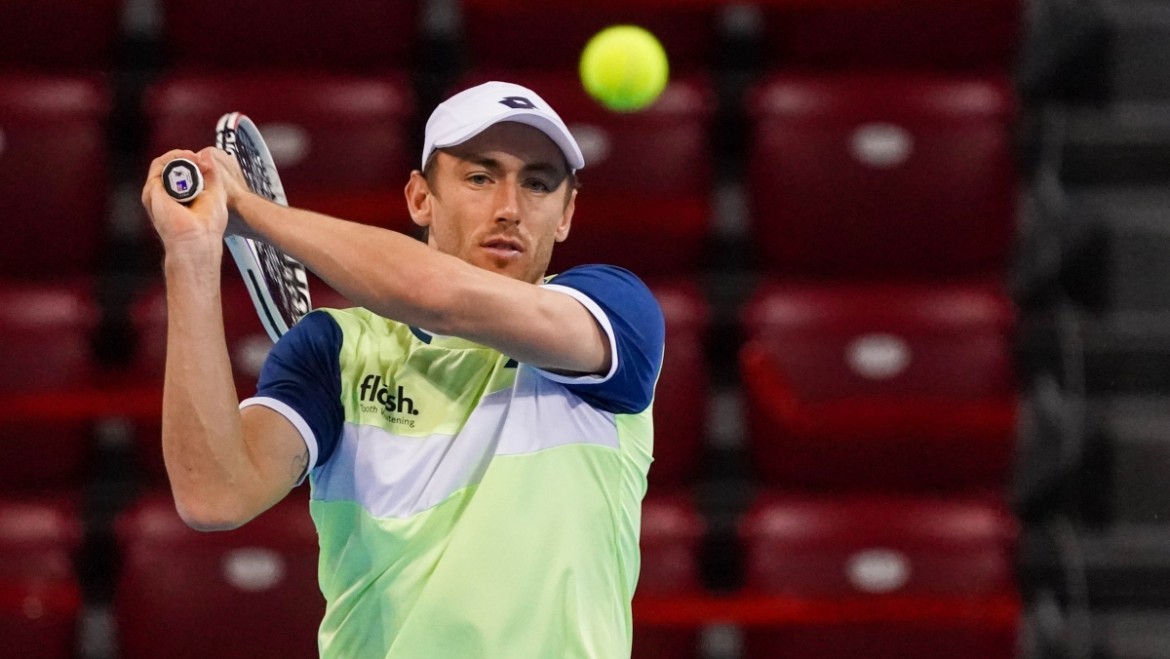 The sixth seed – John Millman needed more than three hours to book his spot at the quarterfinals of 2020 Sofia Open. The Australian won 7:5, 6:7 (3), 6:2 Gilles Simon. The match lasted three hours and a quarter. It was the longest match in the history of the tournament.

“I am tired. I played Gilles before, in Sidney. I hit him a lot. He is very physical. He is hard to win against. I am happy that I won, I am happy I can stay here a little bit longer. But right now the biggest thing probably, is that I am tired. I will just try to recover,” Millman said. “Gilles uses pace really well. You have to be really patient. I didn’t want to try to overplay him. He is so good at closing the court up. So it was definitely the game of mine to be patient and to work hard, to fight for each point. I managed to that. He is one of the better indoor court players for the last ten years. That is a really nice win for me to have.

It was Gilles Simon fourth match in a row in Sofia this year. The experienced Frenchman defeated Saville and Marchenko to qualify and Martin in 1R on Tuesday.

On Tursday Millman will face Vasek Pospisil for a place in the semi-finals.

“I will need more support tomorrow against Vasek. I definitely will need that energy. It is going to be tough match. Vasek is another really good indoor hard court player. We met last year on a similar surface and similar conditions. He played really well last night against Struff,” the Australian added.