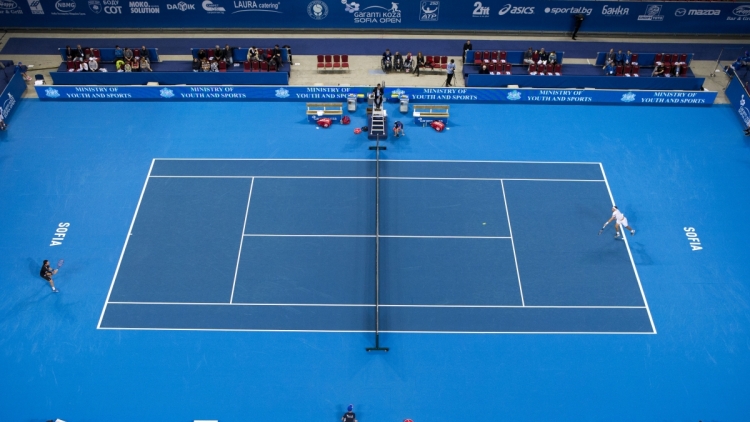 More tickets were made available for Garanti Koza Sofia Open’s semis and final. This was due to the great interest of the fans to the tournament. The additional tickets were released today for the days of semifinals and finals – 11th and 12th of February.

So there are more vacancies for each day of competition, including – the days of the most important matches.

Earlier it became clear that the players from Big Sofia Open – Dominic Thiem, David Goffin, Roberto Bautista Agut and Grigor Dimitrov, will play their first game on 8th and 9th of February. The entire schedule will be announced after the draw. It will be held on February 4th at 15:00.

Tournament Director, Paul McNamee, enthused said: “I’d particularly like to pay tribute to the performance yesterday of Grigor Dimitrov. As a former Tournament Director of the Australian Open for 12 years, I have to say he played in one of the greatest matches in that Grand Slam’s history. It rivalled the other great semi final, Federer v Safin, in 2005. We are delighted Grigor’s next stop on the Tour is at the Garanti Koza Sofia Open, in his home nation”.