Murray and Skupski saved the chances for London

HomeNewsSofia Open 2020Murray and Skupski saved the chances for London 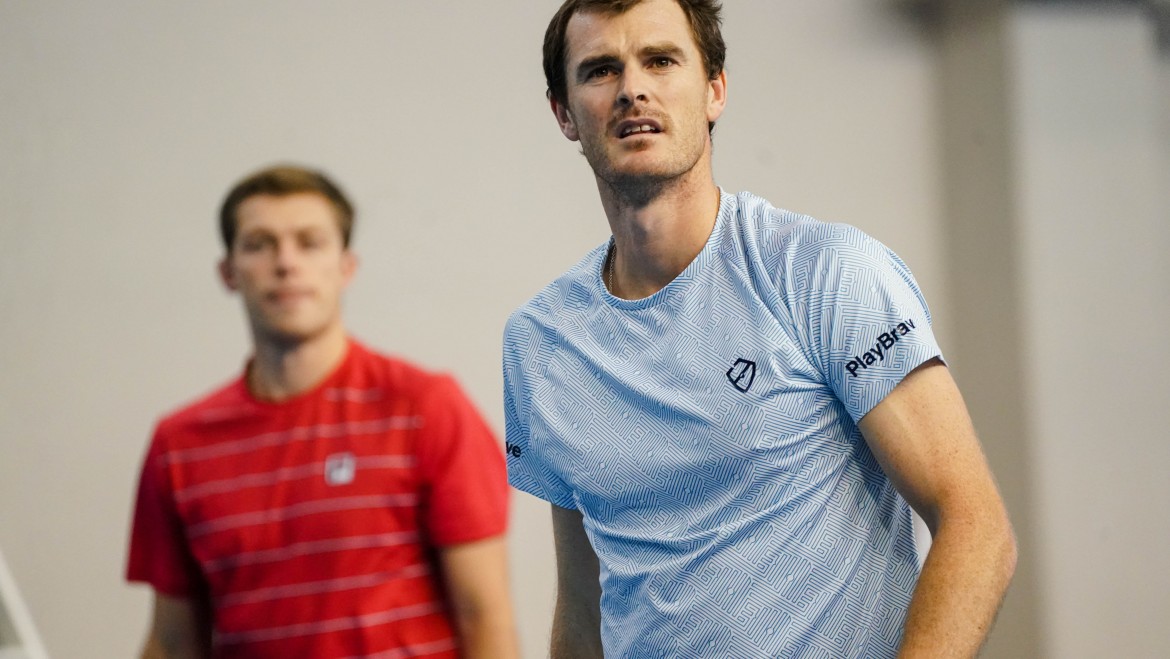 Jamie Murray and Neal Skupski saved their chance to play at Nitto ATP Finals in London next week after a substantial first-round doubles test at ATP 250 Sofia Open. The Britons seeded second, won 6:3, 3:6, 10:6 Davij Sharan/Igor Zelenay in their debut in the Bulgarian capital. The match lasted 77 minutes.

Jamie Murray and Neal Skupski need at least to win the title in Sofia and to hope the first seeded Еduard Roger-Vasselin/Jurgen Melzer to leave early the tournament.

Murray/Skupski next opponents will be the winners between Alex de Minaur/ David Vega Hernandez and Radu Albot/Artem Sitak.