No surprises in the qualifiers first round

HomeNewsSofia Open 2020No surprises in the qualifiers first round 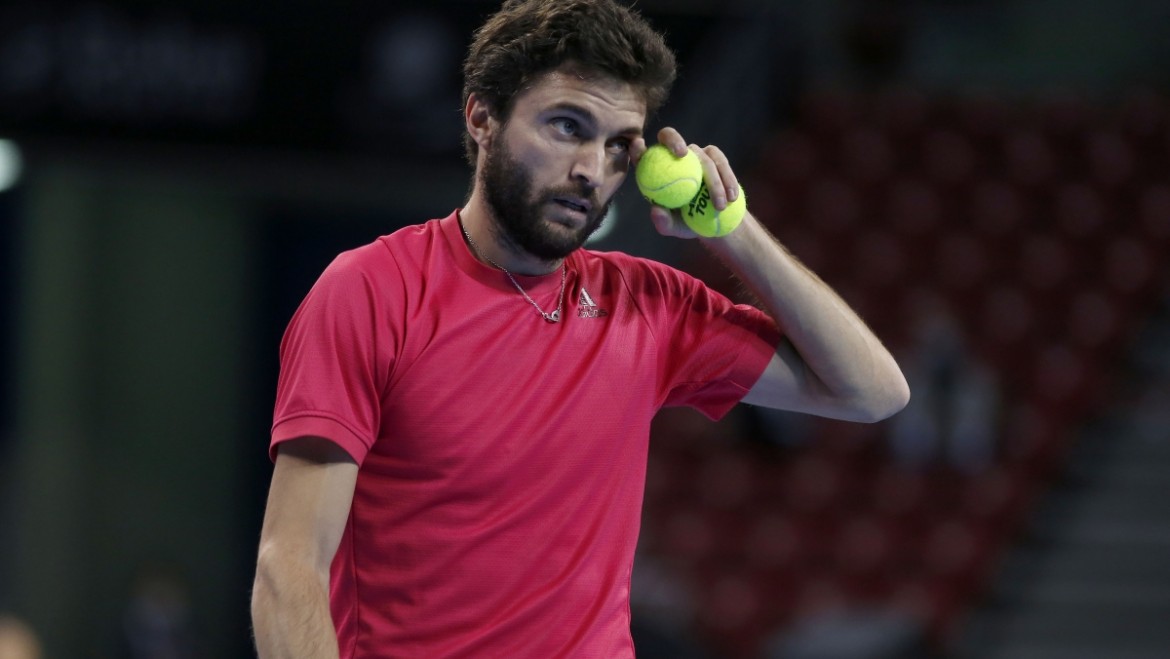 The first day of Sofia Open 2020 is over. All the big guns who took part in the qualifiers went on. Martin Klizan, Gilles Simon and one of the fans favorites – Viktor Troicki, won their first matches in Sofia.

Klizan won 7:5, 6:4 against the Aussie Max Purcell and will play Taro Daniel from Japan for a chance to play again in the main draw.

Former world No.6 Gilles Simon showed his class and eased 6:4, 6:3 against Luke Saville. His next opponent will Ilya Marchenko. The Ukrainian stopped the sixth-seeded Josef Kovalik (Slvk) 7:5, 6:3.

In the final of the qualifiers Troicki will play Fabrizio Organo, who stopped the Bulgarian “wild card” Gabriel Donev 6:3, 1:6, 6:2.