Paul McNamee: Hyeon Chung will be a force in Sofia

HomeNewsSofia Open 2018Paul McNamee: Hyeon Chung will be a force in Sofia 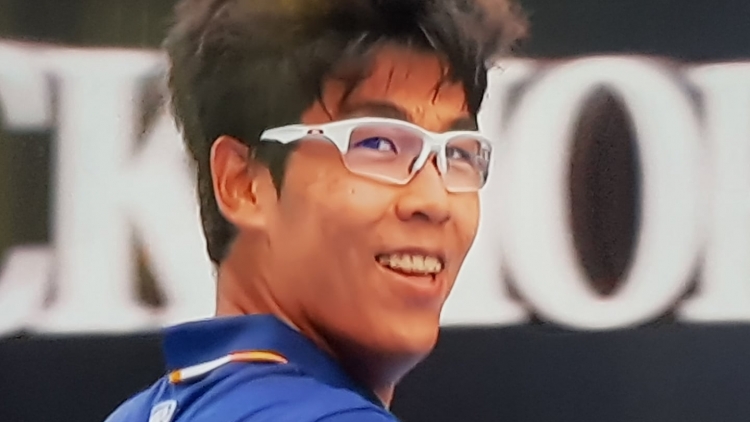 The Korean with an impressive first win against top 5 player

The two winners of the ATP finals for 2017 will play in the ATP 250 tournament Sofia Open 2018 (4 -11 February). The number one seed is the biggest Bulgarian star and defending champion Grigor Dimitrov, who triumphed in the battle of the best 8 players for 2017. The winner of the Nitto ATP Finals in London will meet in Sofia the winner from the first edition of The Next Gen ATP Finals – the Korean Hyeon Chung. He won the final tournament in Milan among the best under 21 tennis players. He comes to Bulgaria as well.