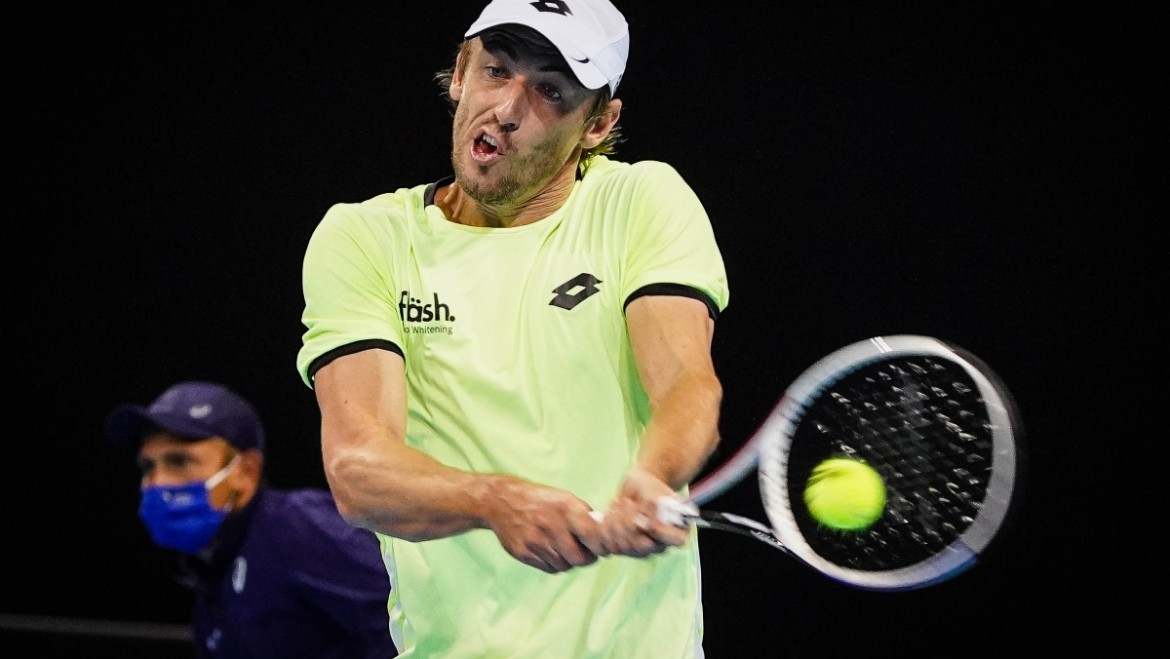 John Millman has made a perfect start to his campaign at the Sofia Open 2021.

The eighth-seeded Australian scored a 6-2 6-4 opening-round win against Swede Mikael Ymer, defeating the world No.85 in one hour and 27 minutes.
Millman fought back from a 2-4 deficit in the second set, winning the final four games of the match.

The world No.55 now faces either Italian veteran Andreas Seppi or Ukrainian Illya Marchenko, both coming from the qualifiers, in the second round. The 32-year-old Aussie is looking to advance to his second ATP quarterfinal in as many weeks, having also reached the final eight in Nur-Sultan last week.

“I always feel good after winning a match. I am delighted with my game today. Feel fresh, got good timing, and I am ready for the next match,” Millman said.
It is the second year in a row for the Australian in Sofia. In 2002, he won Adrian Andreev and Gilles Simon but was defeated by the future finalist Vasek Pospisil in the quarterfinals.