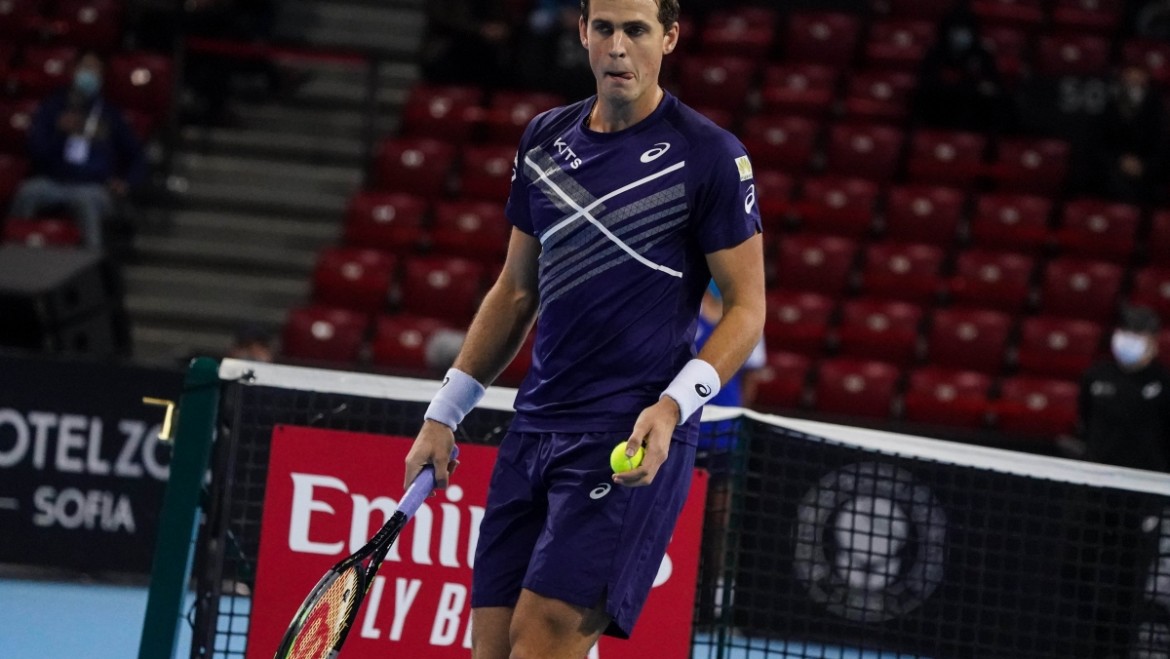 Vasek Pospisil secured a place in the semi-finals at the Sofia Open 2020. The representative of Canada won in two sets John Millman (Australia) – 6: 3, 6: 2.
Pospisil kicked off the match and won five of the first six games. By the end of the first set, Millman managed to return one of the breaks, but that was all. In the second set, the status-quo did not change. Pospisil continued to dominate and won the match after just 72 minutes.

“Today, as a game, I was very close to my best days on the court. I was playing a little bit better, moving a little bit better. Serving, returning, striking the ball. It will be great [to play on the final]. It will be good to achieve. But there are many good players left. There is a tough match coming up in the next round. It feels great to be on a semi-final,” Pospisil said.

In the semifinals, Pospisil’s opponent will be the winner of the last quarterfinal between Salvatore Caruso and Richard Gasquet.
“I don’t know Caruso very well. I watched him this week against Auger-Aliasim, and I know he is a strong player. Gasquet has an amazing career, he is a very talented and tough player to play with. It doesn’t matter who I play. It will be a very tough match”, the Canadian said.