HomeNewsSofia Open 2022Rune: I had great time in Sofia 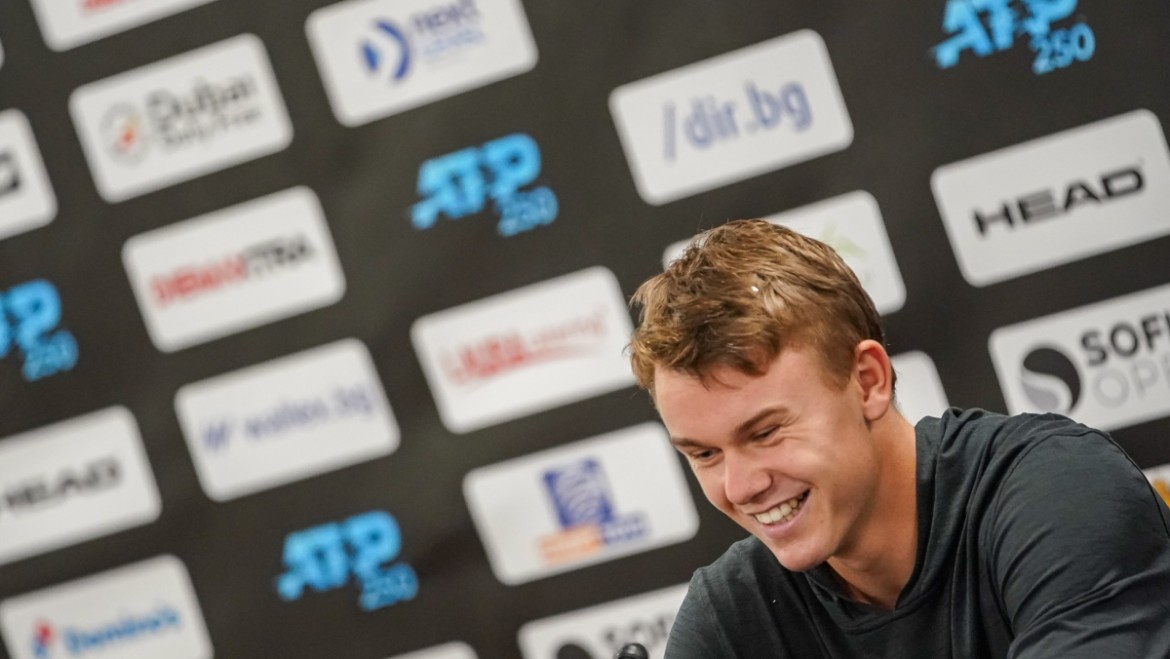 Holger, how you feel for this final? You were so close in the second set…

I started nervously. Couldn’t move smoothly in the first minutes. Didn’t move as I wanted and as I moved during the match with Sinner in the semis. Later I managed to change this, but in the beginning I was nervous. I was close to win the second set, had four chances, one with my serve. Congratulations to him, he played great match. I wasn’t on my level from the previous matches.

You won a couple of three-sets matches this week. Did you had the energy to win this one too, if there was a third set?

Yeah, for sure. I felt good physically and would have no problems for one more set. May be not so fast as I was against Sinner, but had energy. I had problems with my knee, but don’t think it is something serious.

The knee problems came after falling on court in the second set?

Yeah, exactly. The problem is that I fell over my knee and felt something. I don’t think it is something serious, but it hurtled me.

Next week you will play in Astana. You will face Alcaraz in the first round. Will you have energy for this match?

I don’t know yet. I didn’t decide yet. I may confirm you that I will play for sure in Stockholm, Basel, Paris and Milan. Soon I will decide for Kazakhstan.

You had a great support by the fans, would you like to come back?

The crowd was fantastic! Sure, I would like to come back if I have the chance to. The whole week here was incredible. The organization was perfect in everything. If I can, I will come back again. 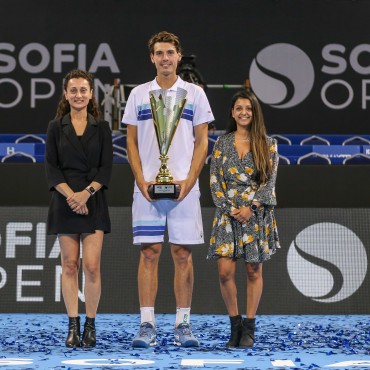