Sinner advances to the semis at Sofia Open 2021 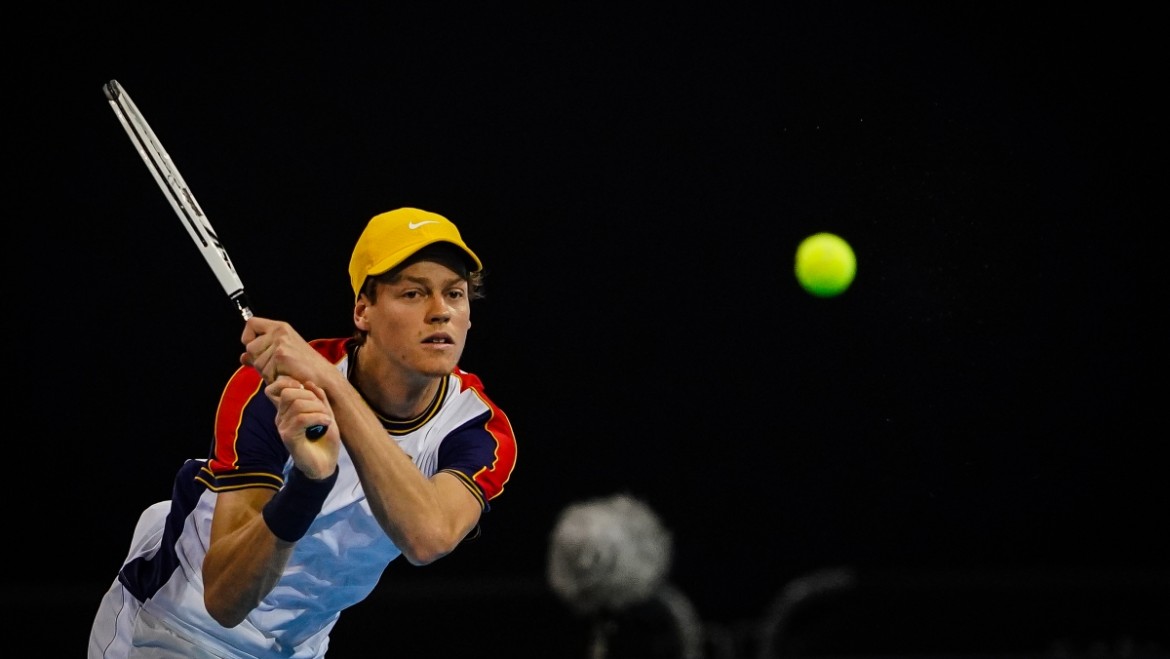 The defending champion Jannik Sinner won another match in straight sets to advance to the semi-finals at Sofia Open 2021. The talented Italian won James Duckworth 7:6(4), 6:4.

The first seed is waiting for his next opponent on the road to the final – the Lucky Loser Kamil Majchrzak of Poland or Filip Krajnovic of Serbia.

The top seed in Sofia recovered from both a 2-5 deficit in the first set and 2-4 down in the second to advance in straight sets.

Sinner, currently 11th in the FedEx ATP Race to Turin, is chasing points this week in a bid to qualify for the Nitto ATP Finals, which will be held on home soil. The Italian now boasts a 35-17 record in 2021.

The ATPHead2Head between now stands at 2-1, with Duckworth defeating Sinner in straight sets in their last meeting in Toronto.

The Italian won his maiden ATP Tour title at the Sofia Open in 2020, where he beat Vasek Pospisil in a three-set thriller to lift the trophy.