Sinner Reaches Sofia Final for a Second Year in a Row 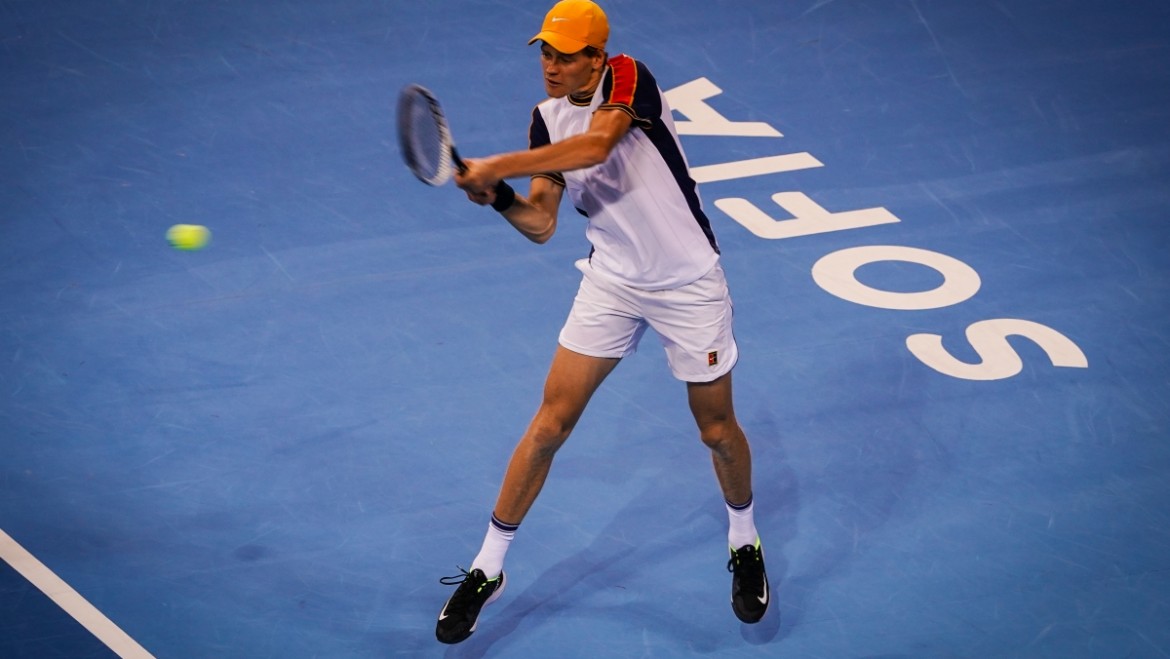 Jannik Sinner continued his bid to reach the Nitto ATP Finals. He downed fifth seed Filip Krajinovic 6:3, 7:5 at the Sofia Open to reach his fourth tour-level final of the season.

Sinner, who is the defending champion in Bulgaria, was strong on serve, winning 86 per cent (24/28) of points behind his first delivery to advance after one hour and 43 minutes in their first ATP Head2Head meeting.

”It was a very tough match against him,” Sinner said. “We practise at times together, so we know each other’s games a little bit. There was a chance to go to a tie-break, which I luckily avoided. I am happy to be in the final here again. I just tried to stay positive with my mindset,” Sinner said. “I played a good first set and when he broke me I tried to stay there. The second set I was trying to stay positive as I felt the ball better than the other days and I think the level today was higher. It gives me a little bit of confidence ahead of the final.”

The top seed has enjoyed a strong season, winning tour-level titles in Melbourne and Washington, while also advancing to his first ATP Masters 1000 final in Miami. Sinner is currently 10th in the FedEx ATP Race To Turin as he aims to qualify for the season finale, to be held at the Pala Alpitour in Turin from 14-21 November.

The 20-year-old has yet to drop a set this week and will face second seed Gael Monfils in the championship match. The Frenchman cruised past American Marcos Giron 7:5, 6:0. Sinner leads Monfils 2-1 in their ATP Head2Head Series, recently beating the World No. 20 in five sets at the US Open. The match starts at 4.30 pm local time.

It will be the second time the first and the second seed to play in the final at Sofia Open. The first was in the inaugural edition of the ATP250 tournament in the Bulgarian capital. Then the first seed Roberto Bautista Agut defeated the second seed Victor Troicki.