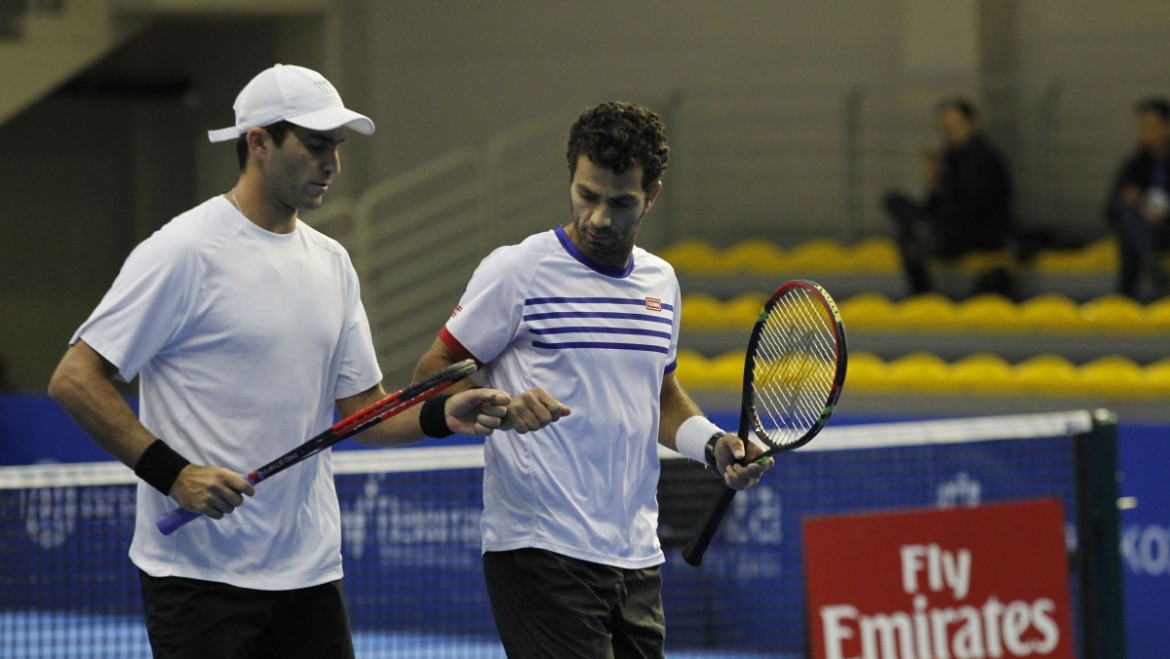 Six more Grand Slam Champions are coming and will play at the ATP250 Sofia Open 2019. Today the organizers unveiled the participants at the Sofia Open 2019 Doubles tournament.

In Bulgaria will play the World Doubles number 3 – Mate Pavic. The Croat won two trophies at Australian open last year. He triumphed with Oliver Marah (Austria) in Men Doubles and then won the mixed doubles title with Gabriela Dombovski (Canada). Pavic has won another Grand Slam title – at US Open 2016 Mixed Doubles tournament with Laura Siegemund.

In Sofia Pavic will play in double with Nenad Zimonjić. The Serbian legend has won three Grand Slam tournaments in Doubles and 5 – in Mixed Doubles. In February in Sofia he will turn back after quitting tennis last year. In 2017 Nenad Zimonjić won the Sofia Open playing with Viktor Troicki.

Horia Tecau and Jean-Julien Rojer has won the most combined titles. They won Wimbledon (2015), US Open (2017) and ATP Finals (2015). Rojer has also a Roland Garros trophy after becoming Mixed Doubles champion in 2014 with Anna-Lena Grönefeld. Tecau has won also Australian Open Mixed Doubles title with Bethanie Mattek-Sands in 2012.

The shiny champion’s parade goes on with 38-years old Rohan Bopanna. He has a trophy from Rolland Garos in Mixed Doubles with Gabriela Dombrovski. In Sofia he will play along with his experienced co-patriot Divij Sharan.

The last two Doubles positions will be given to “wild cards”.

Sofia Open 2019 is set to be held in Arena Armeec in Sofia from 3rd to 10th of February. Tickets are on sale at Eventim.