Stan Wawrinka: I am sad, I can come back and play better

HomeNewsSofia Open 2019Stan Wawrinka: I am sad, I can come back and... 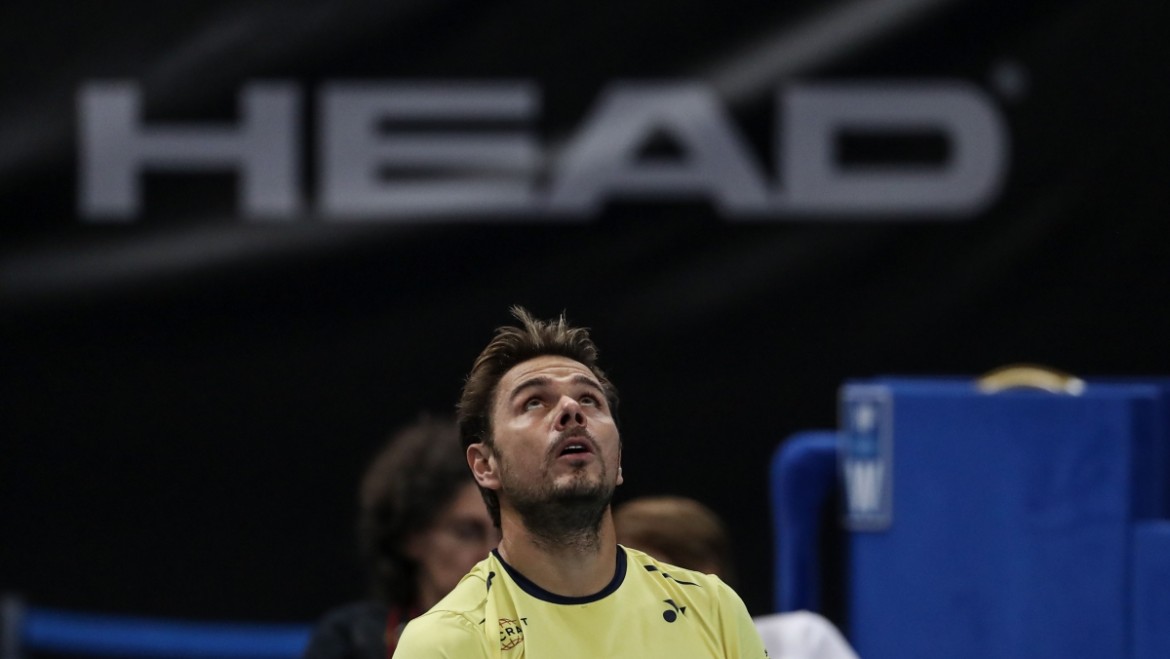 Stan Wawrinka was knocked out in the first round at Sofia Open 2019. The former No 3 in the world looked sad after the defeat by Marius Copil but promised to come back in Sofia and to play better.

“I think it was a really tough match. I played really well in the first set. In the second set, I had some chances. He was a little bit better than in the beginning. I made a few mistakes and the same in the third. He played well”, Wawrinka analyzed the match. “Sometimes you lose tough matches. You need to keep practicing out, you need to keep fighting. Tonight it was not my night. Of course, I am sad with the result, but I need to keep on walking.”

Even though he lost, the Swiss got frenetic support by the crowd in “Arena Armeec”. “It was amazing atmosphere again. For sure I will come back. I had a lot of support here, there were really nice people. Thank for the support. It was the same last year. I can come back and play better”, Stan promised.

Next week he will play at ABN AMRO in Rotterdam.