Stan Wawrinka – in action on Monday 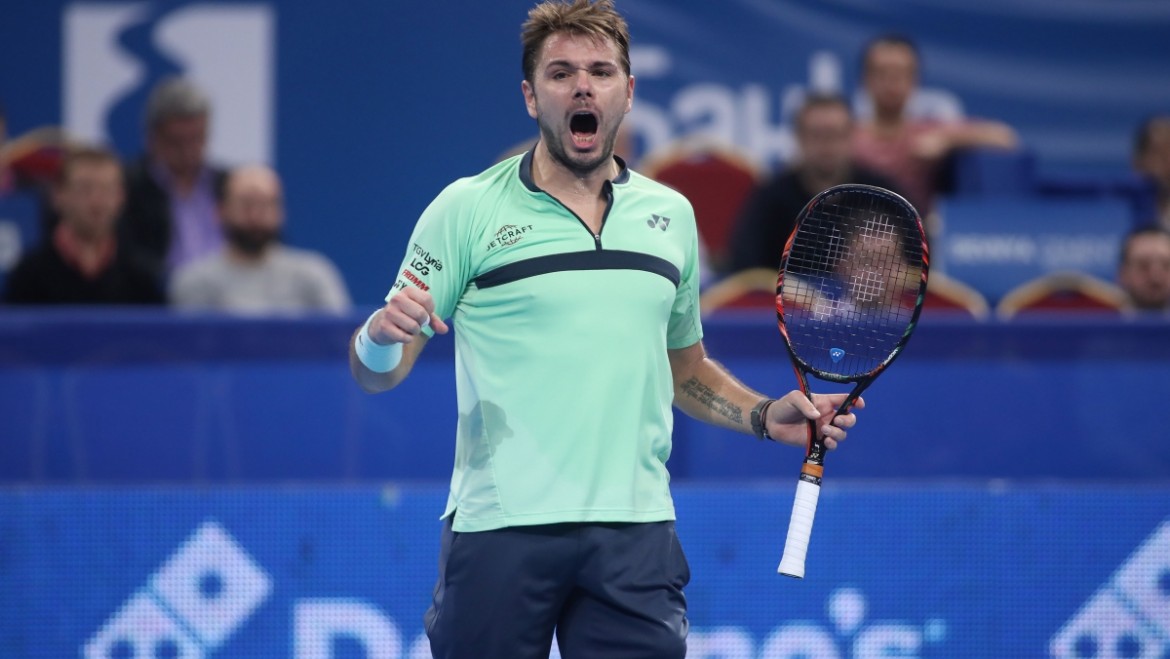 The biggest star Stan Wawrinka will play his first match at Sofia Open 2019 on Monday. The three time Grand Slam champion will face last year runner-up Marius Copil in the first round, and their match will start not before 6:00 pm. The Swiss is coming back in “Arena Armeec” for a second year in a row.

Before Wawrinka on the Central court will play the biggest Bulgarian prodigy Adrian Andreev. The 17-years old who received wild card for the tournament, will face in Matthew Ebden (Aus).