Svitolina will support a favorite for the title Mr. Sofia Open

HomeNewsSofia Open 2019Svitolina will support a favorite for the... 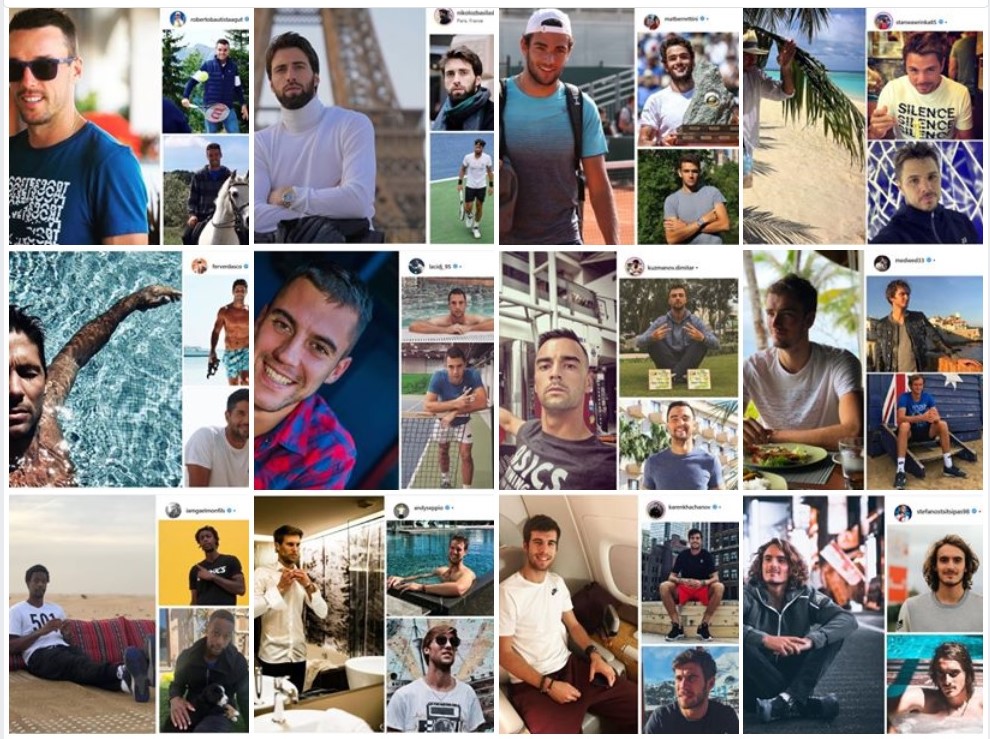 One of the most famous tennis couples is going to shine in “Arena Armeec” during Sofia Open 2019, from 3rd to 10th of February. Elina Svitolina declared her plans to support her sweetheart Gael Monfils in the first few days of the tournament.

The Frenchman was one of the first who applied to play at the ATP 250 tournament in Bulgaria. Earlier this month he could be spotted in the Elina’s player box in Melbourne during Australian Open.

It wouldn’t be the first visit in Sofia for Svitolina. She played in Bulgaria at WTA Tournament of Champions in 2013.

Svitolina announced her relationship with Monfils in Melbourn in an interview after a game she won. Both even have an Instagram page.

Gael is one of the biggest favorites for the title Mr Sofia Open. The poll started in few weeks ago on the tournament’s official Facebook page and thousands of fans had voted so far on https://www.facebook.com/sofiaopentennis/. Leader is Nikoloz Basilashvili.

One of the voters will win a great prize – two tickets for the last two days of the tournament!