HomeNewsMultimediaThiem and Goffin – sent back in time 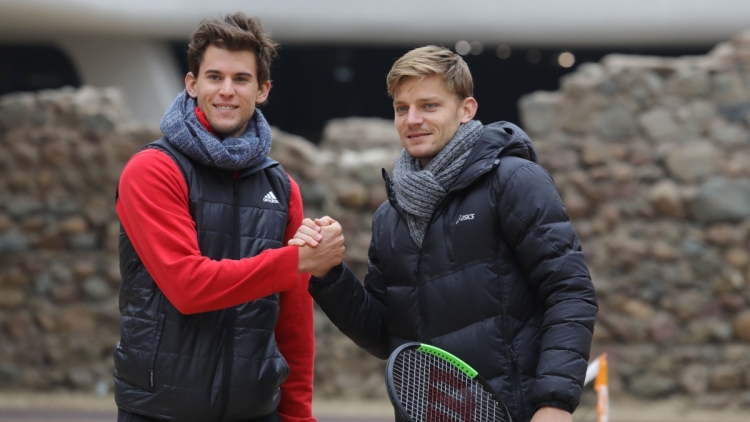 Less than an hour two of the Garanti Koza Sofia Open’s stars – Dominic Thiem and David Goffin, spent in ancient times. They played tennis among the ruins of Ancient Serdica in Sofia. The vice president of Bulgarian Tennis Federation Rangel Markov, who serves as Mayer of Bankya, showed the complex to the players and briefed them about the history of the Bulgarian capital.

“Everything in Bulgaria is very nice. It is my first time in the city now. The Arena is impressive. With 12 000 people, really big and modern. I am looking forward to play my first match here. I think Grigor Dimitrov is the favorite here. He had an amazing start of the season. Also I think people really love him. It is going to be packed when he plays and with the advantage of the home crowd he is one of the favorites”, said to the journalists Thiem.

“It’s a special occasion, a special area,” said second seed Goffin. “I didn’t know it was such a special place here in Sofia. I saw this place and I will try to visit more if I have time this week because I heard it’s a very nice city. The atmosphere in the Arena is great. And the level of the organization is very high”, Goffin added.

Both players met a lot of kids in Sofia and signed autographs to everyone. 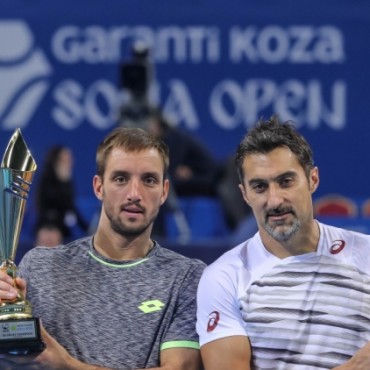